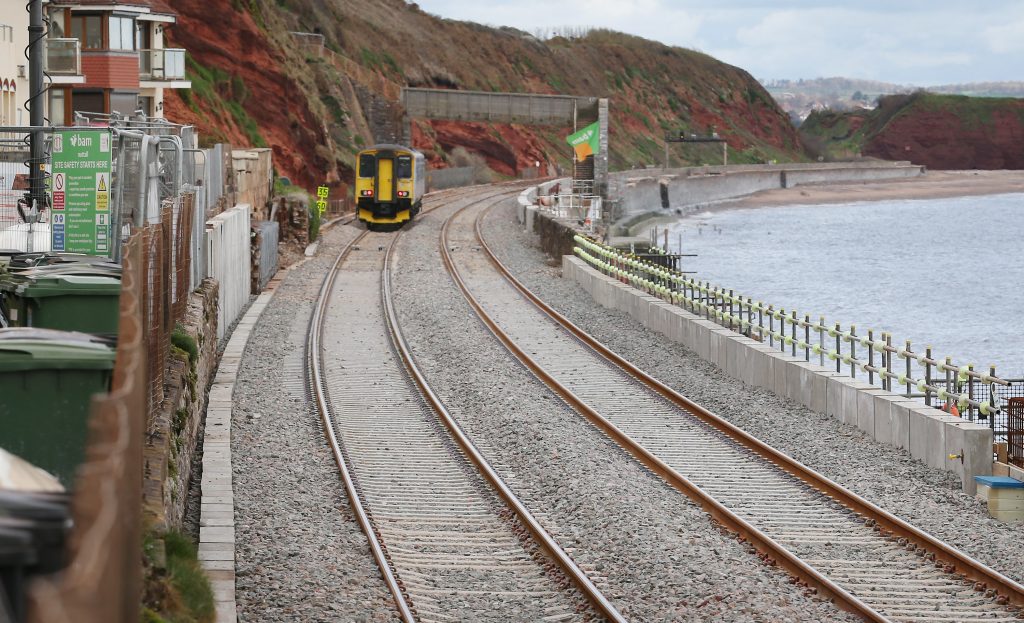 British police on Tuesday were investigating two attempts to disrupt the rail network that they said were linked to Britain’s exit from the European Union.

The devices were found by rail workers on tracks in central England on March 21 and 27, but police said the obstructions had failed to disrupt services.

“This was a serious and deliberate attempt by someone to cause significant sabotage and disruption to Britain’s rail network,” Sean O’Callaghan from British Transport Police said in a statement.

“We’re are currently keeping an open mind on why someone would put their life at risk to place these items on a live railway, however our early assessment has led us to believe it relates to Britain’s exit from the European Union,” he said.

O’Callaghan said the intent was only to delay services rather than cause damage to the rail infrastructure.

A BBC reporter said both devices – left near Yaxley in Cambridgeshire and Netherfield in Nottinghamshire – had notes attached to them. One note said, “Leave means leave” and “The other had words to the effect of “We’ll bring Britain to a standstill.”

Britons voted to leave the EU in a 2016 referendum but the country and the political establishment remain deeply divided three years on.

The original date for Brexit was last Friday but having failed to agree to a divorce deal, the EU delayed this until April 12 to give lawmakers a chance to find a consensus.

There have been warnings from a number of pro-Brexit supporters that failing to deliver on the outcome of the referendum could lead to civil unrest.