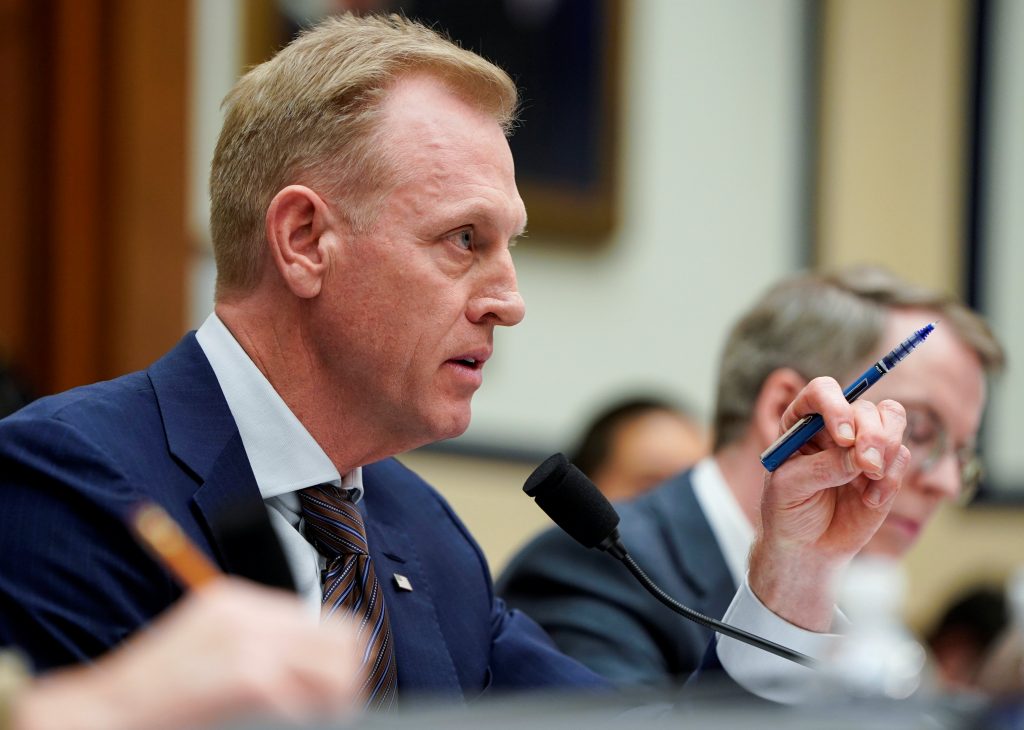 Acting Defense Secretary Patrick Shanahan said on Tuesday that he expected to resolve a dispute with Turkey over its purchase of Russia’s S-400 air defense system, a day after the United States halted the delivery of equipment related to the F-35 aircraft to Ankara.

The United States is at an inflection point in a years-long standoff with Turkey, a NATO ally, after failing to sway President Tayyip Erdogan that buying a Russian air defense system would compromise the security of F-35 aircraft.

On Monday, the Pentagon said it had suspended the delivery of equipment related to the stealthy F-35 fighter jet “pending an unequivocal Turkish decision to forgo delivery of the S-400.”

If the Pentagon takes the next step and removes Turkey from the F-35 program, it would be the most serious crisis in the relationship between the two allies in decades.

Shanahan expressed optimism that both countries would find a way out of the crisis by persuading Turkey to purchase the Patriot defense system, instead of S-400s.

“I expect we’ll solve the problem so that they have the right defense equipment in terms of Patriots and F-35s,” Shanahan told reporters at the Pentagon.

Shanahan added that he expected the United States to ultimately carry out the delivery of F-35s currently at Luke Air Force base to Turkey, after resolving the dispute. Turkish pilots are receiving training on two aircraft at Luke Air Force Base in Arizona.

The disagreement over the F-35 is the latest of a series of diplomatic disputes between the United States and Turkey including Turkish demands that the United States extradite Islamic cleric Fethullah Gulen, differences over Middle East policy and the war in Syria.