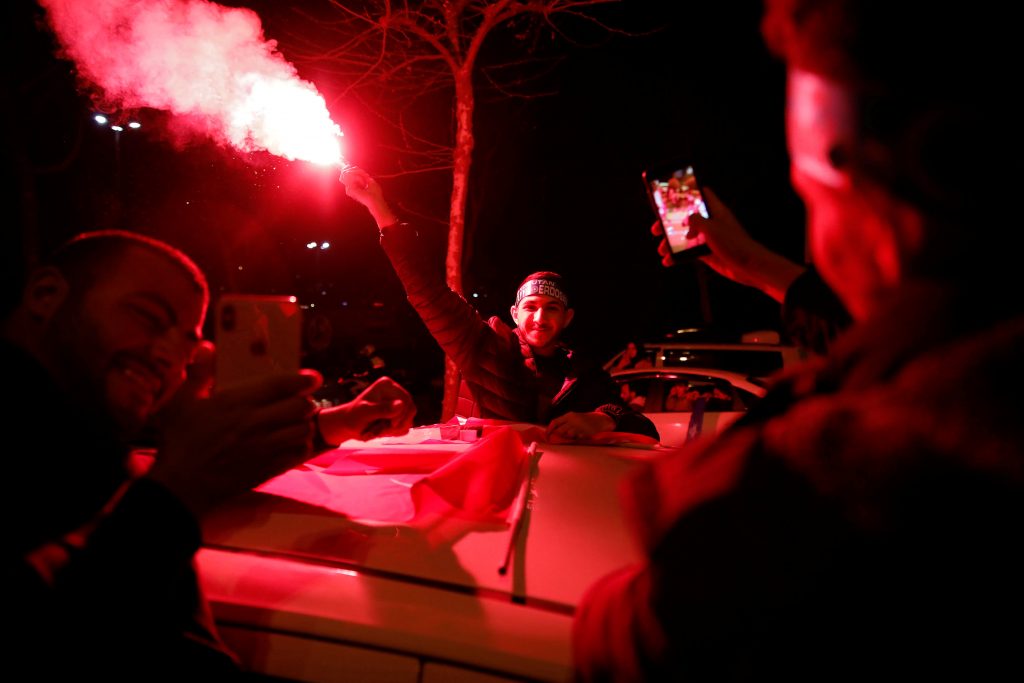 The AK Party is on track to lose control of Turkey’s two biggest cities, Istanbul and Ankara, in a surprise election setback that may complicate Erdogan’s plans to combat recession.

In Istanbul, the mayoral candidate of the main opposition Republican People’s Party (CHP), Ekrem Imamoglu, and his AKP rival, ex-Prime Minister Binali Yildirim, both said on Monday that Imamoglu was around 25,000 votes ahead.

AK Party has said it will use its right to object to the results where there are voting irregularities.

Uncertainty generated by the local elections has added to pressure on the lira, which weakened sharply last week as a lack of confidence in the currency among Turks led them to snap up record holdings of dollars and gold.

On Tuesday the lira weakened as much as 2 percent against the dollar on concerns about renewed tensions with the United States after it halted delivery to Turkey of equipment related to the F-35 fighter aircraft.