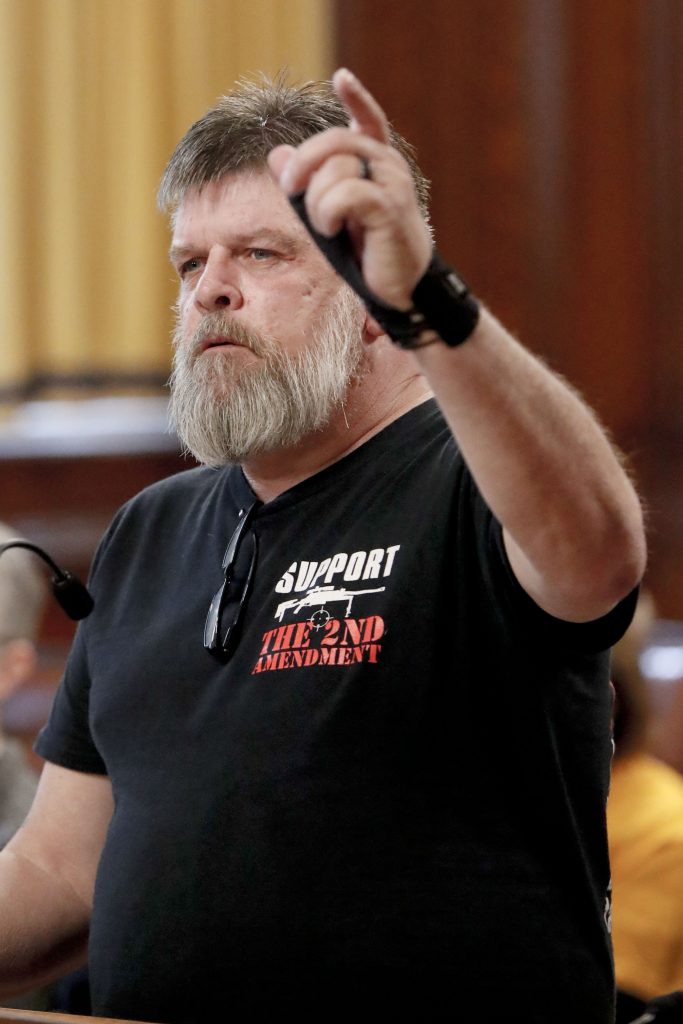 The legislation places restrictions on military-style assault weapons like the AR-15 rifle that authorities say was used in the Oct. 27 rampage at Tree of Life congregation that killed 11 and wounded seven.

It also bans most uses of armor-piercing ammunition and high-capacity magazines and allows the temporary seizure of guns from people who are determined to be a danger to themselves or others.

The council approved the measures 6-3 on Tuesday. They now head to Democratic Mayor Bill Peduto for his expected signature.