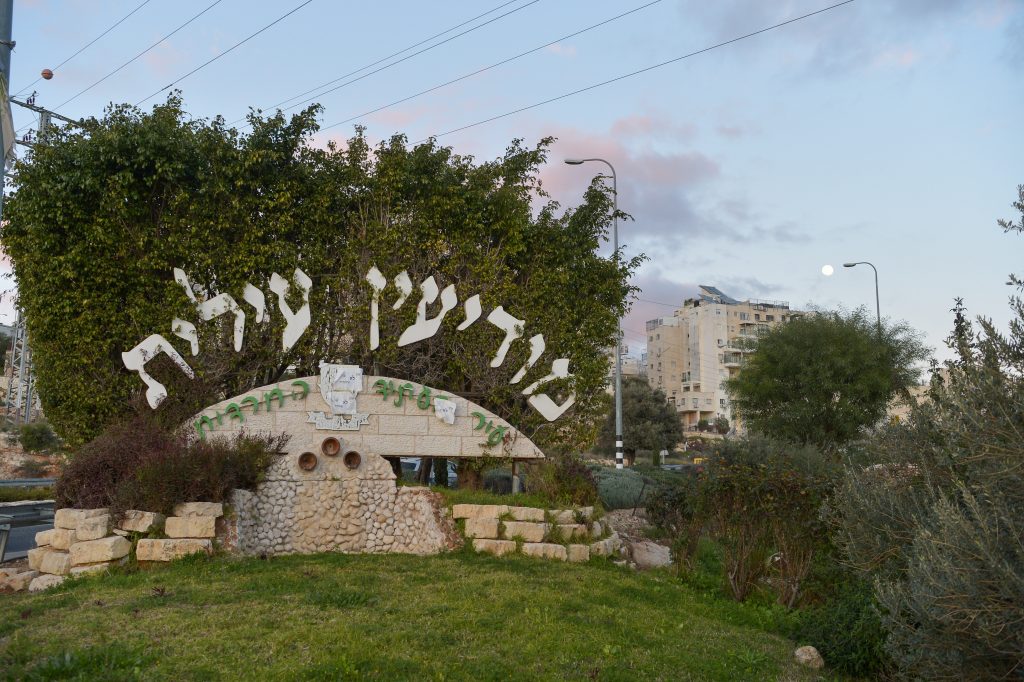 It is now safe to drink the water in Modi’in Illit without boiling it first, the Israeli Health Ministry announced on Tuesday afternoon.

That was the lifting of a warning issued by the ministry on Monday that the city’s tap water could not be consumed or used as is, Arutz Sheva reported.

The warning came after an inspection of the water found that it did not meet health standards.

“Due to unusual results and bacterial pollution in the city of Modi’in Illit’s tap water, the Health Ministry announces that tap water used for drinking, food preparation, medicine preparation, and teeth-brushing must be boiled before it is used,” the ministry’s site read early Tuesday morning.

“This is in effect until further notice is given.”

It was not immediately clear how the ministry decided to lift the ban.