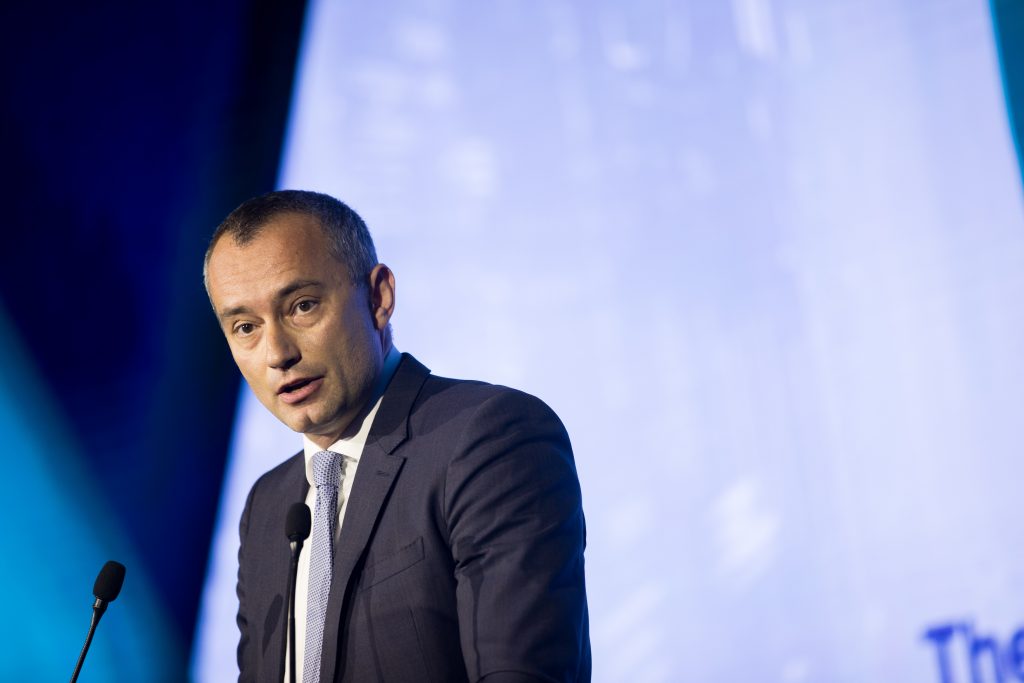 The Hamas terror organization denied on Tuesday afternoon that a prisoner exchange deal was in the works toward a ceasefire with Israel that would have Palestinian terror convicts released for two Israeli citizens and the bodies of two IDF soldiers believed to be held in Gaza.

Earlier in the day, sources close to Hamas were quoted as saying that the prisoner issue was discussed during a meeting between senior Hamas officials and United Nations Middle East envoy Nikolay Mladenov on Monday. The officials told Mladenov that the Israeli measures against the prisoners would have “grave repercussions,” the sources said.

Hamas claimed, however, that Israel gave them a timeline for implementation of a ceasefire. Hamas leader Ismail Haniyeh said that they received the timeline from the Egyptian intelligence officials who are acting as go-betweens in the indirect talks with Israel.

The ceasefire being negotiated is aimed only at stabilizing the truce agreed on after Operation Protective Edge in 2014, but not a longterm accord. Hamas has been demanding improvements in the conditions of Hamas prisoners in Israel and the status of the Al Aqsa Mosque area on Har HaBayis.

The Hamas prisoners have threatened a hunger strike if restrictions are not lifted on their use of cellphones reception in the jails and family visits.

Meanwhile on Tuesday, Hamas made a blatant attempt to exploit the anguish of the Israeli families whose sons remain in the terrorists’ hands.

“You will see your sons only if you accept the terms of the Resistance,” read a Hamas post released on Tuesday threatening the families of IDF Lt. Hadar Goldin, Hy”d, St.-Sgt. Oron Shaul, Hy”d, and, ybl”c, Avera Mengistu and Hisham al-Sayed, accompanied by photos of the four.

Shaul and Goldin were captured and presumed killed by Hamas during Operation Protective Edge in 2014. Hamas has been using their remains as bargaining chips.

Mengistu was captured by Hamas after crossing the Gaza border in September 2014 and is presumed to be alive. Hamas has not released any information about his location or well-being.

Al-Sayed went missing in Gaza in 2015 and is thought to be held by Hamas.