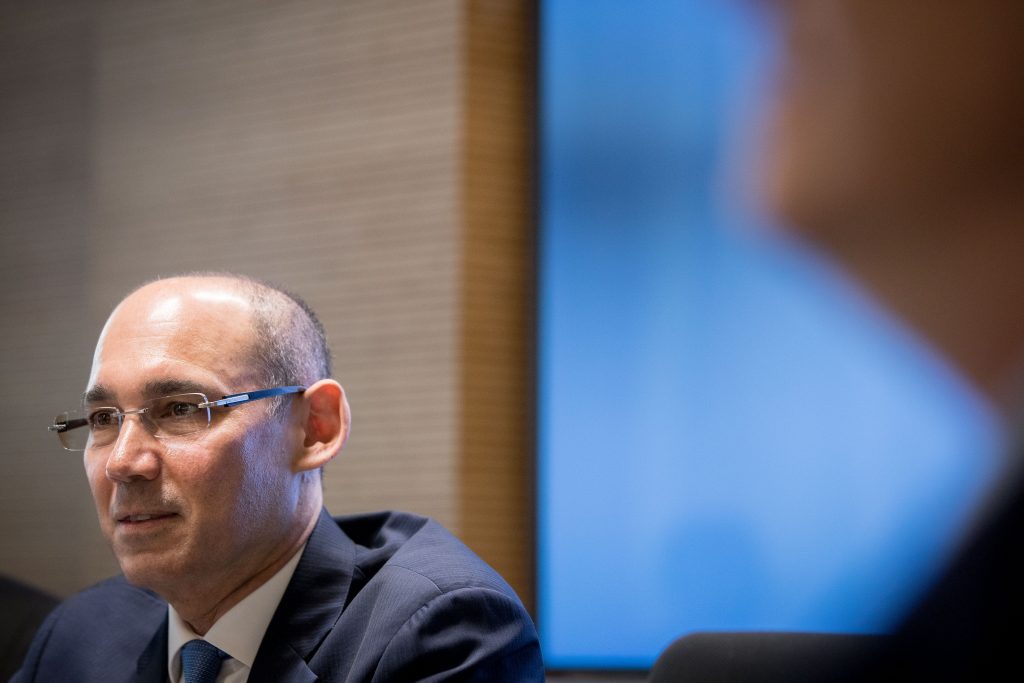 Bank of Israel (BoI) Chairman Professor Amir Yaron said at a press conference presenting the Bank of Israel’s annual report on the economy that 2018 was “a good year” for the Israeli economy. Yaron presented the report to Prime Minister Binyamin Netanyahu, who said that he was “very happy to hear the news. The economy is in good shape because of our policies. We have reached a point where we are at an all-time low in the unemployment rate, and salaries are rising rapidly. This is an unusual combination, but it is one of our great accomplishments.”

At the press conference, Yaron said that the economy had grown 3.3 percent in 2018, “more than the average in developed countries, and it was spread evenly among all sectors. In the second and third quarters, there had been concern that consumer demand was slacking off, but that situation corrected itself later, and in the end demand did not fall as compared to a year earlier.”

Unemployment is down, workforce participation rates are up, and the real wages (adjusted for inflation) of Israelis continues to rise – with raises coming mostly in the private sector. While previous BoI reports have pointed to wage increases, many of them have been due to raises for workers in the public sector – which is good for the workers, but not necessarily for the taxpayers who have to fund those raises, Yaron said.

Inflation also came in on the low end of projections. Interest rates remain low, but so does Israel’s debt to GDP ratio – meaning that the public and government are not abusing the low rates to run up cheap debt. Israeli personal debt is mostly – two thirds – tied up in their homes, close to the average in developed countries.

“The economy faces good opportunities,” Yaron said. “If we can improve education and infrastructure, and develop intelligent regulations, we could reach the top quarter of OECD countries in all measurements. This is not an unthinkable objective,” he added.