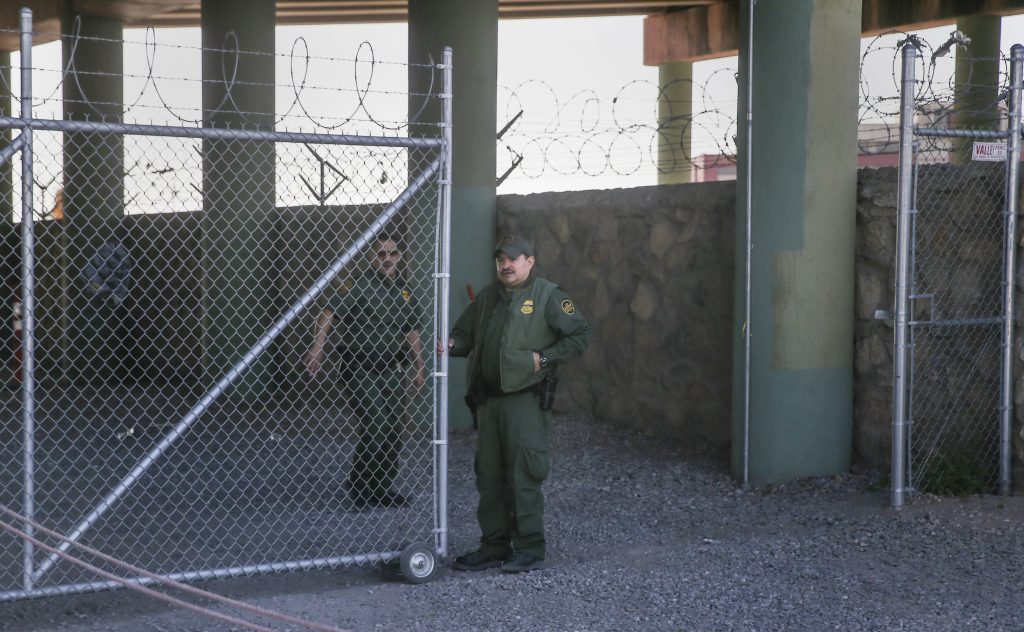 As he threatens to shut down the southern border, President Donald Trump is considering bringing on a “border” or “immigration czar” to coordinate immigration policies across various federal agencies, according to four people familiar with the discussions.

Trump is weighing at least two potential candidates for the post: Former Kansas Secretary of State Kris Kobach and former Virginia Attorney General Ken Cuccinelli — two far-right conservatives with strong views on immigration, according to the people, who spoke to The Associated Press on condition of anonymity because they were not authorized to discuss the conversations publicly.

The planning comes as Trump is threatening anew to close the U.S.-Mexico border as soon as this week if Mexico does not completely halt illegal immigration into the U.S. And it serves as the latest sign that the president plans to continue to hammer his hardline immigration rhetoric and policies as he moves past the special counsel’s Russia investigation and works to rally his base heading into his 2020 re-election campaign.

Trump has often complained, both publicly and privately, about how he has not been able to do more to stop the tide of illegal immigration, which he has likened to an invasion and called a national security crisis. Arrests along the southern border have skyrocketed in recent months and border agents are now on track to make 100,000 arrests or denials of entry there this month. More than half are families with children.