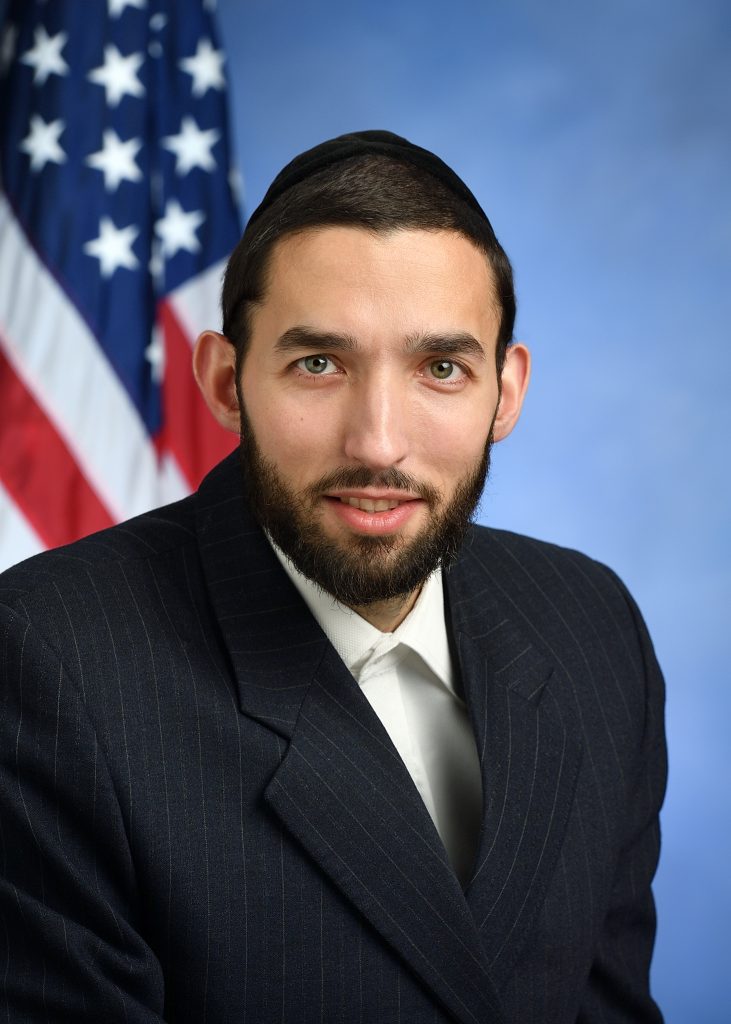 Teach NYS lauded the New York State Legislature’s announcement of an additional $25 million to protect nonpublic schools, daycares and cultural museums at risk of hate crimes; $30 million for STEM education; and increase of $7 million for the Comprehensive Attendance Policy (CAP) and for Mandated Services Reimbursement (MSR).

In addition, Teach NYS is pleased that the state is now allowing summer camps to join schools in participating in the security grant allocations to update their premises with surveillance cameras, perimeter lighting, alarm systems, fencing, security doors and other crucial safety measures.

At the beginning of the budget season, Assemblyman Simcha Eichenstein wrote a letter to Assembly Speaker Carl E. Heastie urging the Assembly to add summer sleepaway camps to the grant program. Eichenstein was able to garner the support of twenty-five of his colleagues, who signed the letter he submitted to the Assembly Speaker sharing his concerns for the safety of our children during the summer.

As a result, the Assembly included Eichenstein’s proposal to expand the grant program to include summer sleepaway camps. This issue was a top priority for Assemblyman Eichenstein and he devoted a tremendous amount of effort to making it happen. After weeks of intense negotiations, Assemblyman Eichenstein prevailed in including his proposal in the final agreed-upon budget that passed both houses and was signed by the governor this week.

“There is nothing more precious to us than our children,” said Rabbi David Zwiebel, executive vice president of Agudath Israel of America. “We are deeply grateful to our government leaders in Albany, and particularly Assemblyman Simcha Eichenstein, who spearheaded the initiative to add summer camps to the list of entities eligible for state security grants.”

“I am delighted by this great achievement to provide additional security funding for sleepaway camps,” said Rabbi Simcha Scholar, Chief Executive Officer of Chai Lifeline. “Our children’s safety and security are our top priority throughout the year, and there’s no reason that should change once the school year ends.”

The State’s allocation of an additional $7 million in CAP and MSR (for a total of $193 million) funding will have a big impact on day school and yeshiva budgets. CAP and MSR, the largest source of State funds for yeshivas and day schools, are vital funds for operating budgets, including payroll. Reflecting a commitment to ensure that schools receive every possible CAP and MSR dollar, in 2015 Teach NYS hired full-time staff to assist member schools in processing claims for this important funding.

“Together with the support of our partners – including nonpublic schools, parents and even the students themselves – our community has raised our collective voice and advocated respectfully but forcefully for the necessary funding for our schools and children,” said Orthodox Union President Moishe Bane.

“More than 700 people came to our mission in Albany earlier this month and helped make the Jewish community’s voice heard. We encourage more parents, grandparents, teachers and school administrators to get involved because the greater our voice the more we can achieve to benefit our schools. It’s important that people join us and act for our children,” said Executive Vice President of the Orthodox Union Allen Fagin.

“We thank our partners in advocacy, including Agudath Israel of America, the New York State Catholic Conference and the UJA Federation of New York, for working with us on behalf of all of New York State’s nonpublic schools,” said Teach NYS director Maury Litwack.