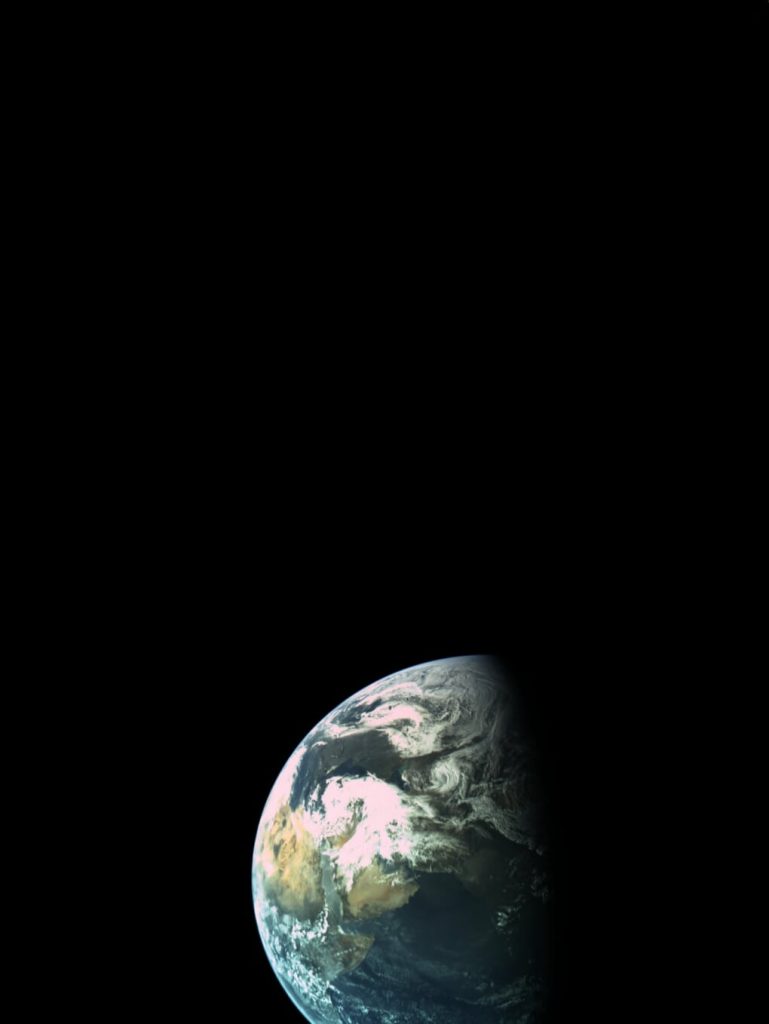 Beresheet, Israel’s first spacecraft, completed its latest maneuver on Monday, with just 10 days to go before it is slated to touch down on the moon.

According to a statement released by SpaceIL, the private company that designed and operates the Beresheet spacecraft, the craft completed a 72-second engine burn Monday morning, lining the spacecraft up for its landing on the moon, scheduled for April 11.

“Today at 09:00 [Israel time], Beresheet successfully completed another maneuver aimed at achieving precise synchronization of its encounter with the moon. The engineering team of SpaceIL and IAI has performed the maneuver, which started and ran the spacecraft’s engines for 72 seconds. The teams are assessing the results of the maneuver to determine if another alignment maneuver will be required before Lunar Capture is performed.

“This coming Thursday, the spacecraft will reach the moon orbit and perform Lunar Capture, a complex maneuver aimed at entering the moon gravity and start circulating it towards its planned landing,” SpaceIL said.

In addition, SpaceIL said that on Sunday, the Beresheet spacecraft passed close to Earth for the last time at about 1,700 kilometers away. The engineering team succeeded in taking a rare photo of earth from a distance of approximately 16,000 kilometers (10,000 miles).

In the photo, the Arab Peninsula and Southeast Africa are visible. The view of Israel was largely obscured by rain clouds.