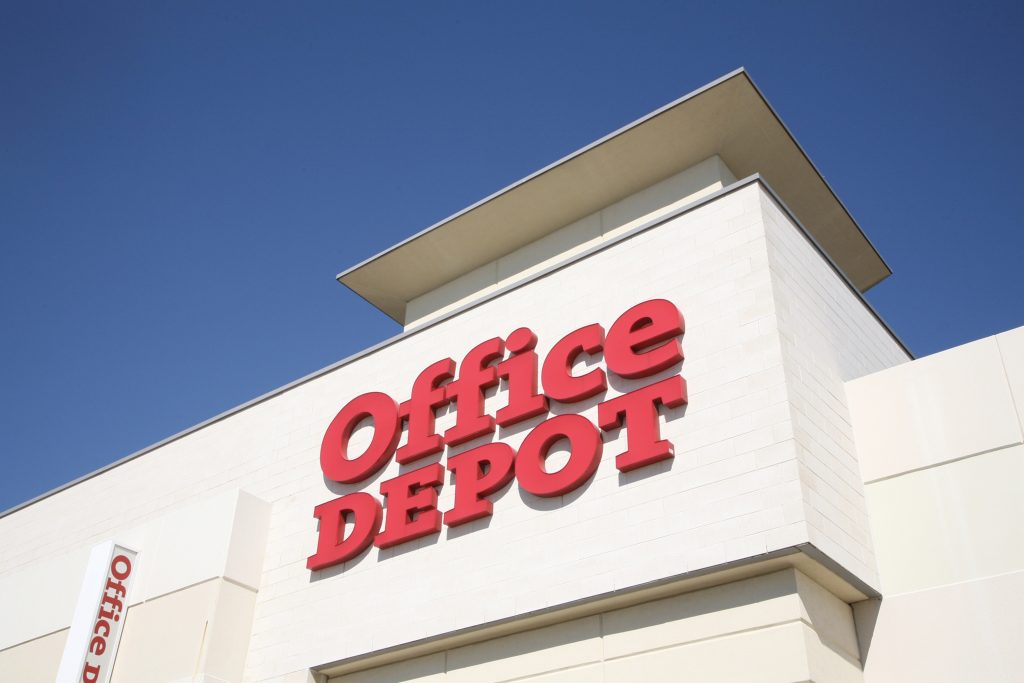 Office Depot and Support.com do not, legally, either admit or deny the Federal Trade Commission’s accusation that they used a rigged computer-health diagnostic program to fool people into thinking they needed tech repair services.

But money talks, so Boca Raton-based Office Depot and California-based Support.com are saying something by paying $35 million in a settlement to make the federal court case go away.

Here’s the scheme the FTC alleged the companies ran from 2009 through November 2016:

Office Depot pushed customers to use or let Office Depot employees run the Support.com program PC Health Check, a free program that would tune-up the computer while doing a virus, malware, security threat check. Early in the check, PC Health Check would ask if the computer ever ran slowly, got virus warnings, crashed, displayed pop-up ads or had other problems.

Support.com, the FTC complaint said, had designed the program such that if the user answered “yes” to any question, PC Health Check “automatically reported in the PC Support Agent Report the detection of malware symptoms and, for a time, ‘infections.’ Despite the statements in the PC Health Check Program’s detailed report … the PC Health Check Program’s detection of malware symptoms was entirely dependent on whether any of the initial check box statements was checked and not on the actual state of the computer.”

And this would coerce the customer into buying technical services that Support.com performed remotely.

The FTC complaint says Office Max, which was acquired by Office Depot, told its stores in May 2013 not to run the program after a tech repair had been completed because a checked box would say there was still something wrong with the computer.

Some employees had a problem with this, the complaint said. One Office Depot employee talked about “calling a lawyer.” One Office Max employee wrote, “I cannot justify lying to a customer or being TRICKED into lying to them for our store to make a few extra dollars.”

Complaints reached the Florida Attorney General’s office, which forwarded them to Office Depot’s corporate counsel. But, the FTC filing says Office Depot continued to use the program until Seattle television station KIRO 7 reported on stores in Washington and Oregon finding malware on computers that were fresh out of the box.

“From 2012 until November 2016, the Office Depot Companies collected tens of millions of dollars from using the PC Health Check Program to sell costly diagnostic and repair services at its stores,” the FTC filing said.