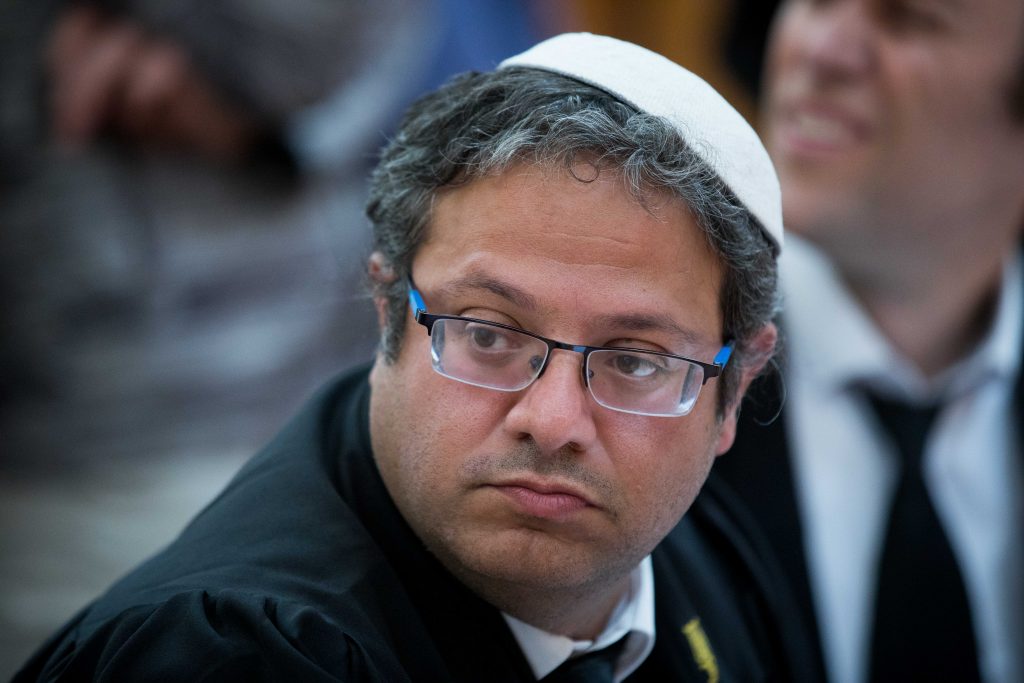 Israel’s High Court, often accused by the right wing of biased interference in the political realm, ruled against the far-right Otzma Yehudit, giving as its reason that the judiciary cannot meddle in legislative issues.

The Court rejected Itamar Ben-Gvir’s request that he be allowed to move from seventh to fifth place on the Union of Right-Wing Parties list, in order to ensure that URWP’s Otzma Yehudit faction gets representation in the Knesset. As it stands, Ben-Gvir is seventh on the list, and polls indicate they won’t have enough votes to put him into the Knesset. The petition was submitted after his colleague Michael Ben-Ari was disqualified on the basis of statements he made which were deemed racist.

Justice Noam Solberg said: “the petitioners’ request is to replace an existing law with another arrangement, to create a new creature out of nothing, a legal construction that will allow revising lists of candidates in situations such as this, and require us to compile a new, detailed, alternative arrangement.

“We cannot do this,” he wrote. “The legislature is the right home for such [actions]. We are meant to judge, not legislate.”

Ben-Gvir accused the judges of a blatant double standard.

“It’s interesting that when it comes to the Left, the High Court blatantly intervenes and interprets the law in far-reaching ways,” he added, “but in our case, it did not think it was right to do so.”

“The last thing that interests the High Court is justice…but I believe the public will have its say at the ballots,” he added.

Justice Alex Stein dissented, arguing that the change could be made without causing any harm to the election process.