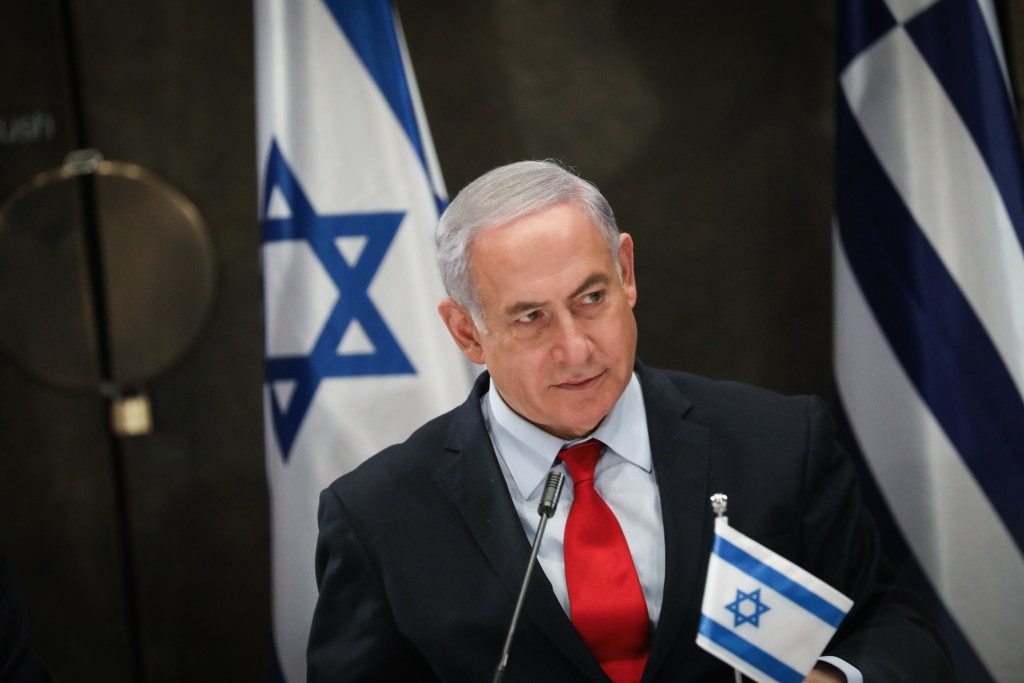 Blue and White has been unable to convince right-wing voters to come over to their side – so instead, it intends to convince voters to go over to Prime Minister Binyamin Netanyahu’s side, Mati Tuchfeld, a political analyst for Yisrael Hayom, wrote in Sunday’s edition. It’s a last-ditch effort to ensure that, when the smoke clears, it is Benny Gantz who gets first crack at forming a government, he said.

In the previous two elections, their strategy says, Netanyahu has sought to convince right-wing voters that it would be better for him – and them – to choose the Likud on election day, in order to give him enough votes to make the Likud the biggest party and give him the opportunity to form a government. That strategy has indeed worked, with polls in the final days of the 2015 election, for example, showing a flow of voters from Jewish Home and other parties on the right-wing to Likud.

In the current election, however, Netanyahu is pinning his hopes on the fact that in a race where it appears that Blue and White has a slight advantage over the Likud – but with the right-wing bloc significantly bigger – Netanyahu will be able to point to his “natural allies” as a reason for President Reuven Rivlin to choose him to create a coalition, even if Gantz’s party has more seats in the Knesset. As such, Netanyahu this time is being careful not to attempt to sway right-wing voters from other parties to the Likud.

Those parties need the votes, as many of them are only slightly over the electoral threshold – which is the key to the Blue and White’s strategy, said Tuchfeld. “Blue and White will attempt to tempt right-wing voters to move to the Likud, even if Netanyahu does not want them, in order to cause some of these parties to miss the threshold.” By doing so, Gantz reduces the impact of the right-wing coalition – thus making him the more likely candidate to form a government.

The strategy, which Tuchfeld said was dreamed up by Yair Lapid’s strategic adviser Mark Mehlman, entails Blue and White attacking its own center-left base. If until now the party has been attempting to portray itself as a more “authentic” version of the Likud, it will now emphasize its credentials on the left side of the political map – willingness to surrender territory in the context of a deal with the Palestinians, and the like. By attempting to siphon off votes from the left and boosting itself in the polls, the strategists hope, Netanyahu will be tempted to do the same with his base – thus condemning his political allies to non-representation in the next Knesset and ruining his chances of forming a coalition, Tuchfeld said.

While there are forces that could prevent this strategy from succeeding – Labor and Meretz, said Tuchfeld, are clearly not going to take Gantz’s efforts to steal their votes lying down – it could work, said Tuchfeld. “In 10 days, when the final polls are released, there will be Knesset members who will become unemployed, and groups in the population who will be unrepresented. Some will surprise with their success, while others will just be happy to survive Election Day. There are no promises to any politician or party that this will be the case.”