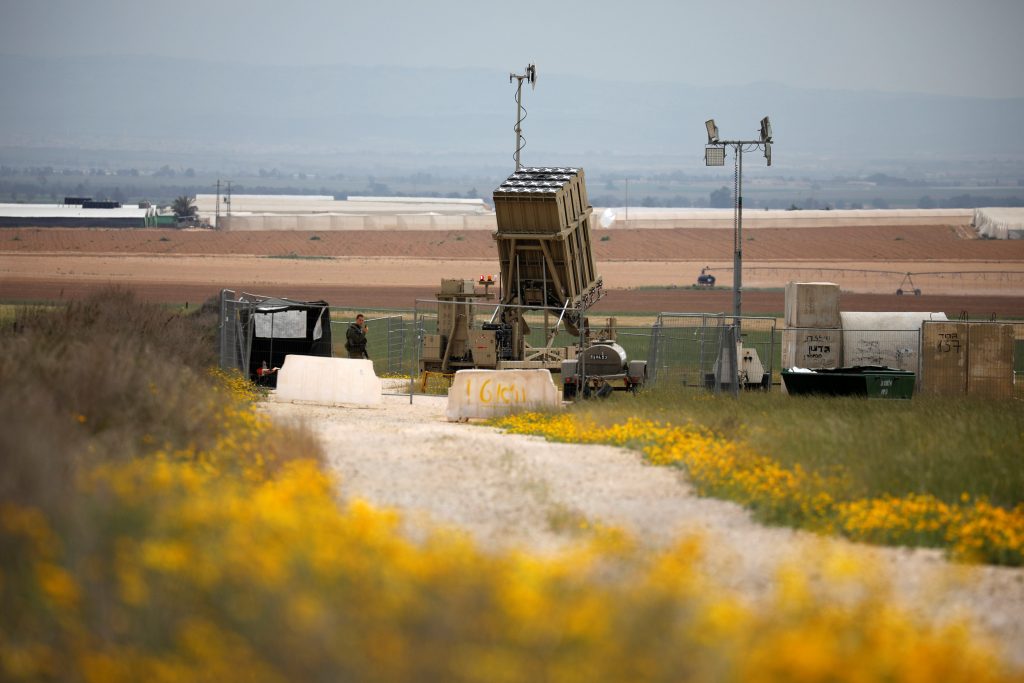 Air raid sirens were heard Sunday afternoon in the Sha’ar Hanegev and Sdot Negev regional councils, near the border with Gaza.

The IDF said that it is investigating what triggered the system. B’chasdei Shamayim, no injuries were reported or damage.

Trucks carrying food and fuel were allowed into Gaza through the reopened Kerem Shalom crossing on Sunday despite the firing of several rockets at southern Israel overnight.

The crossing had been closed since last Monday after a rocket that wounded seven Jews in Moshav Mishmeret.