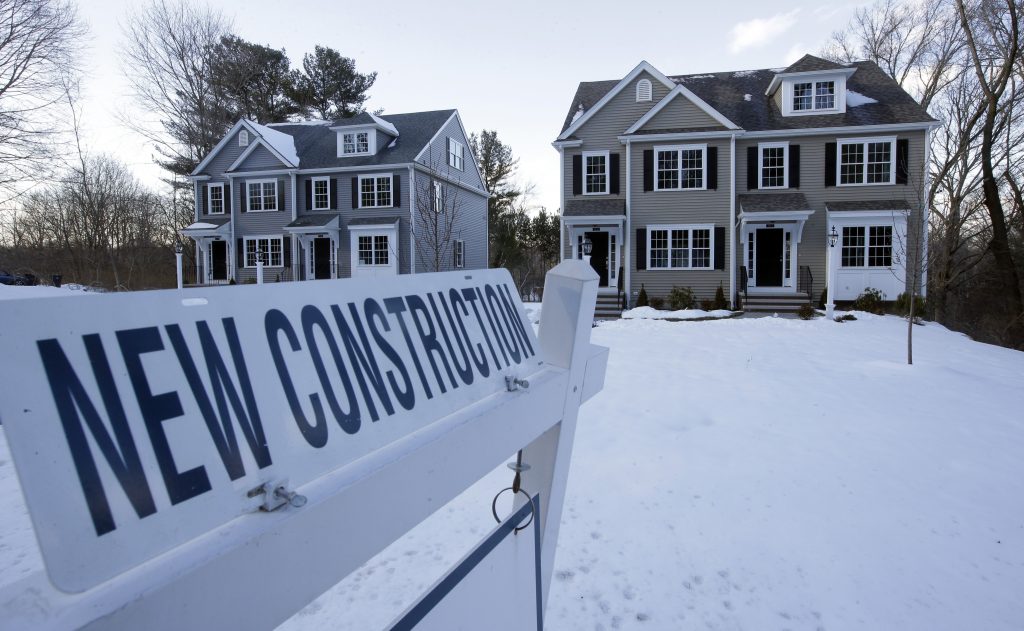 Sales of new U.S. homes rebounded to the best pace in almost a year and exceeded estimates in February, led by the Midwest, as lower mortgage costs helped buyers afford properties.

Single-family home sales rose from the prior month to a 667,000 annualized pace, according to a government report Friday that was delayed by the government shutdown. That compares with January’s upwardly revised figure of 636,000. The median sales price fell 3.6 percent from a year earlier to $315,300.

The surprisingly strong gain to the best level since March 2018 is further evidence that transaction levels are stabilizing after a recent dip, joining a separate report showing the biggest gain for existing home sales since 2015. Mortgage rates that started to ease late last year and tax cuts are helping lure buyers. Meanwhile, other housing indicators, including starts and prices, have been cooling.

New-home purchases are seen as a timelier barometer of housing than those of previously owned properties, as they’re calculated when contracts are signed rather than when they close.

The number of properties sold for which construction hadn’t yet started rose 14 percent to a one-year high of 197,000, indicating a stronger market that should keep developers busy in the coming months.

Purchases of new homes rose in three of four U.S. regions, led by a gain in the Midwest, while transactions in the South, the largest region, climbed to the highest level since 2007. Sales in the West were unchanged.

The supply of homes at the current sales rate decreased to 6.1 months, the lowest since June, from 6.5 months in January.

The report, released jointly by the Census Bureau and Department of Housing and Urban Development, tends to be volatile: it showed 90 percent confidence that the change in sales last month ranged from a 9.5 percent drop to a 19.3 percent increase.

This marks the third release this month of new home sales data as the government catches up to its regular schedule following delays due to the shutdown. March figures will be released April 23.