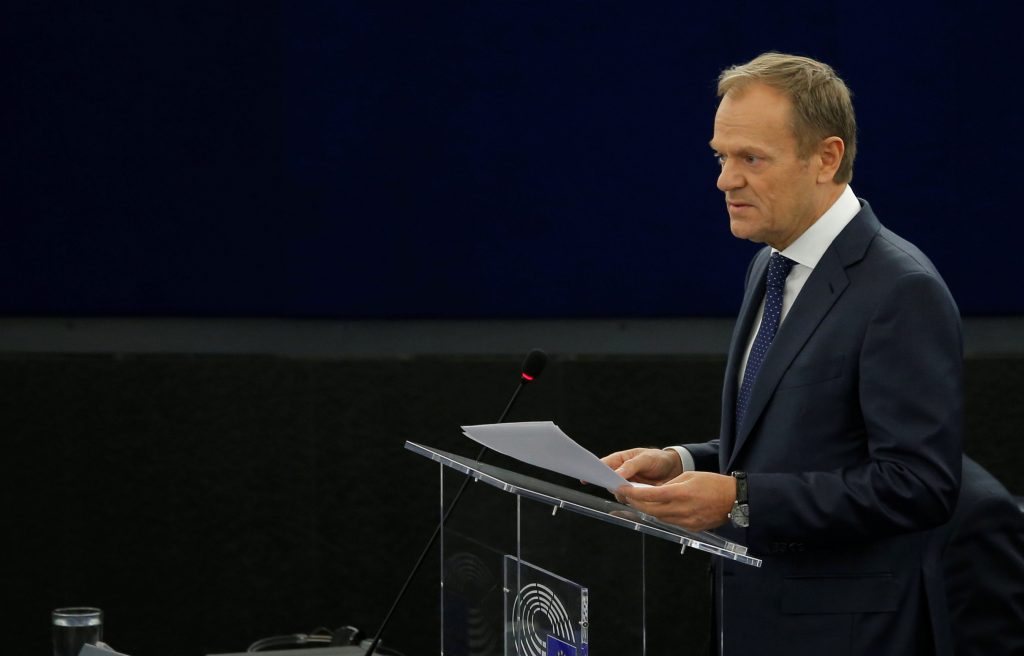 European Union leaders will meet on April 10 to discuss Britain’s departure from the bloc, summit chair Donald Tusk said after British lawmakers rejected a deal for a third time on Friday.

“In view of the rejection of the Withdrawal Agreement by the House of Commons, I have decided to call a European Council on 10 April. Brexit,” Tusk, the European Council president, tweeted.

EU leaders last week gave May until Friday to secure backing for the deal she struck with them last year, or Britain would leave as early as April 12 if London offers no other strategy.