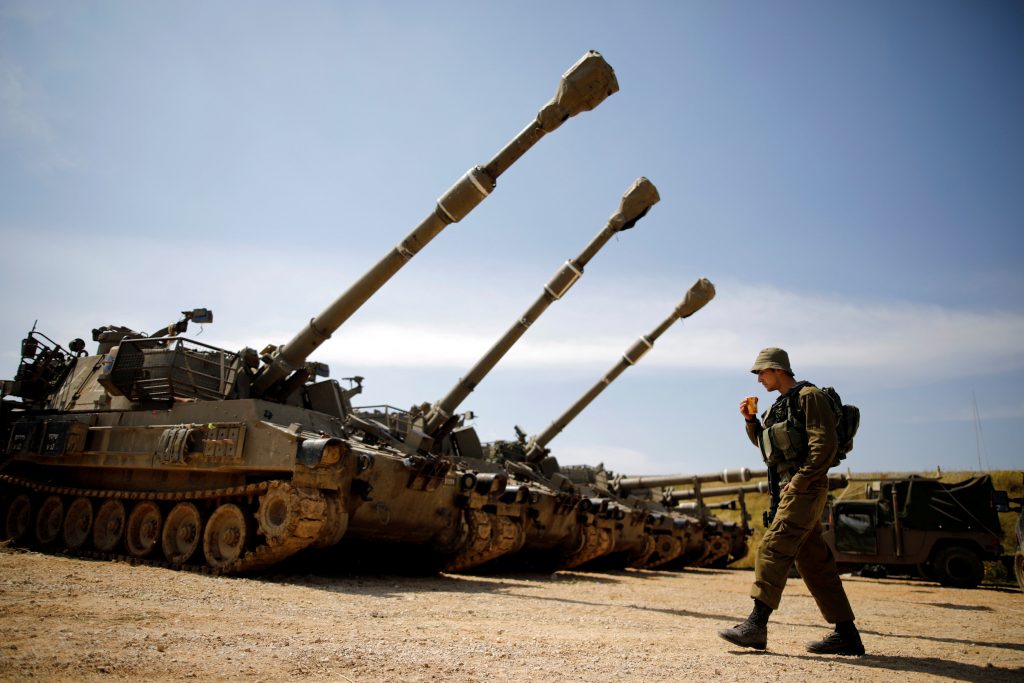 The IDF said Thursday that it is readying itself for the protests along the Gaza border planned for Shabbos, which marks Palestinians’ Land Day, and the outbreak of violence that is feared to coincide with them.

“IDF troops have completed operational preparations for the events of Land Day in the southern region and are continuing to increase preparedness for a possible escalation of violence caused by violent and terrorist acts during [the protests],” the IDF said in a statement.

Ahead of the protests and riots, the IDF deployed three additional brigades to the Gaza Division, along with an artillery battalion, and called up reservists from air defense and other select units.

Throughout the day IDF Chief of Staff Aviv Kochavi has been “holding situational assessments, discussions of possible scenarios and approving operational plans.”

Meanwhile, the IDF opened fire on a cell of Gaza-based terrorists who were spotted launching balloon bombs towards Israeli territory Thursday afternoon.

The incident occurred in the northern Gaza Strip, when IDF forces spotted a cell of terrorists preparing to launch balloons attached to incendiary and explosive devices.