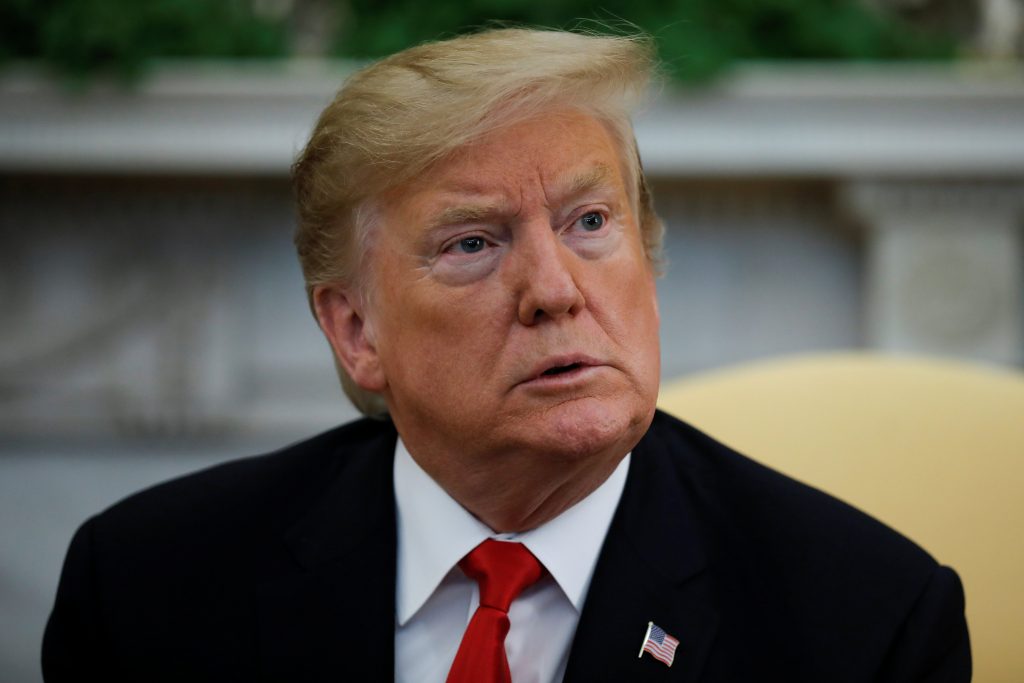 President Donald Trump on Wednesday called on Russia to pull its troops from Venezuela and said that “all options” were open to make that happen.

The arrival of two Russian air force planes outside Caracas on Saturday believed to be carrying nearly 100 Russian special forces and cybersecurity personnel has escalated the political crisis in Venezuela.

Russia and China have backed President Nicolas Maduro, while the United States and most other Western countries support opposition leader Juan Guaido. In January, Guaido invoked the constitution to assume Venezuela’s interim presidency, arguing that Maduro’s 2018 re-election was illegitimate.

“Russia has to get out,” Mr. Trump told reporters in the Oval Office, where he met with Guaido’s wife, Fabiana Rosales.

Asked how he would make Russian forces leave, Trump said: “We’ll see. All options are open.”

Maduro, who retains control of state functions and the country’s military, has said Guaido is a puppet of the United States.

Russia has bilateral relations and agreements with Venezuela and Maduro that it plans to honor, Russia’s deputy U.N. ambassador, Dmitry Polyanskiy, said on Twitter.

A spokeswoman for Russia’s Foreign Ministry, Maria Zakharova, said the United States should pull troops from Syria before telling Moscow to withdraw from Venezuela.

“Before giving advice to somebody to withdraw from somewhere, the United States should bring to life its own concept of exodus, particularly from Syria,” Zakharova said, speaking on Russia’s state Channel One, TASS agency quoted her as saying.

Venezuela’s economy is in tatters with food and medicine in short supply due to years of hyperinflation. In addition, citizens are now grappling with power blackouts that experts have blamed on years of neglect.