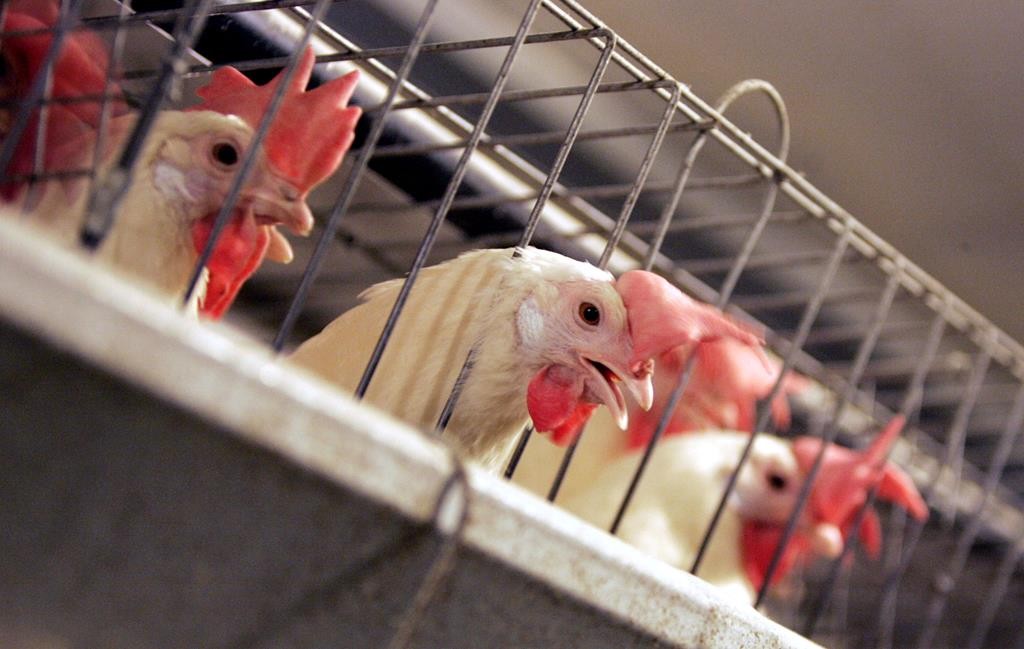 If all food imports were to somehow be halted tomorrow, Israelis would have enough chicken and turkey to satisfy their needs – but getting bread and cake might be a problem. Statistics released by the Central Bureau of Statistics show that nearly all grains and cereals used by Israelis are imported, along with sugar and honey. By contrast, almost 100 percent of chicken and turkey consumed by Israelis is produced locally.

Also largely produced in Israel are dairy products, of which only 8% are imported, as well as fruits and vegetables. 81% of which are produced locally. 61% of meat is imported into Israel, as is 90% of fish. The numbers related to the balance of food imports and local production in 2017.

Related to those figures are the percentages of each component in the Israeli diet. Although nearly 100% of grains and cereals are imported, those items constitute just 31% of the average Israelis’ diet. 19% of the Israeli diet is made up of oils and fats, while meat represents 11%, the figures show.