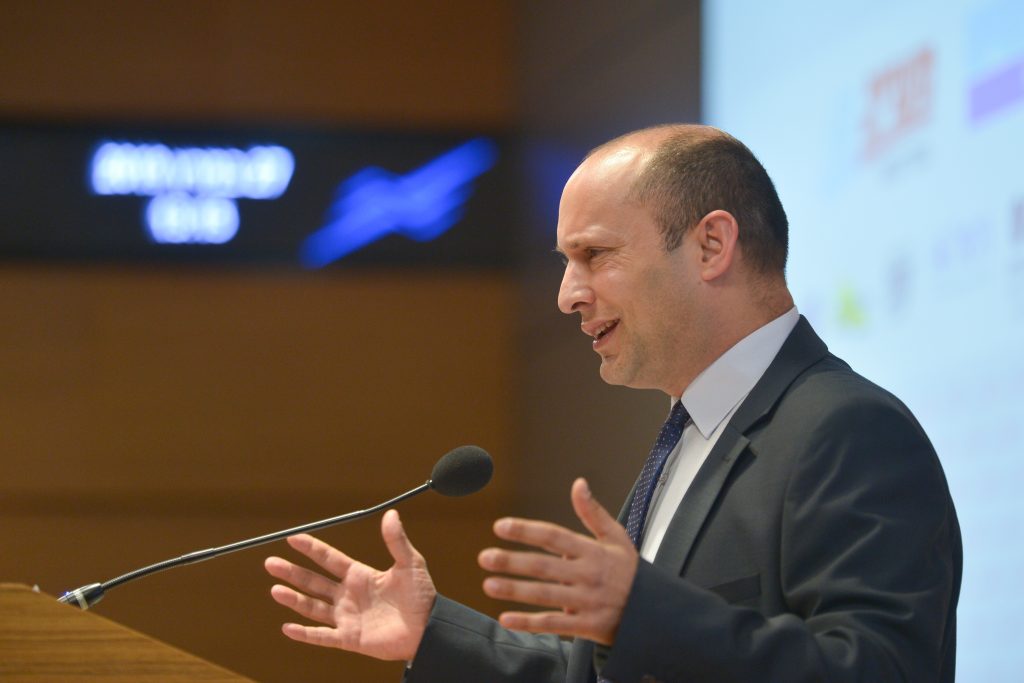 The Trump administration’s recognition of Israeli sovereignty over the Golan Heights has elicited a rejection from the European Union, joining earlier statements from Arab countries, the Palestinians, Iran and the U.N.

“The position of the European Union as regards the status of the Golan Heights has not changed,” the EU’s foreign affairs department said in a statement. “In line with the international law and U.N. Security Council resolutions 242 and 497, the European Union does not recognize Israeli sovereignty over the occupied Golan Heights.”

The statement, issued hours ahead of a Security Council meeting on the subject, required the support of all 28 member states, including countries generally friendly to Israel, such as Hungary and the Czech Republic.

Israel’s ambassador to the U.N., Danny Danon, said: “For 19 years, Syria used the Golan as a forward position against the State of Israel, and today it is Iran that wants to place its soldiers on the border of the Sea of Galilee. Israel will never allow such a reality and it is time for the international community to recognize that the Golan will remain under Israeli sovereignty forever. The United States and Israel stand together in this debate against the hypocrisy and the lies. ”

New Right party leader Naftali Bennett denounced the EU right after the statement was made public:

“Minutes ago, the EU announced that it would not recognize the Golan Heights as part of the state of Israel,” Bennett said in a video message on Twitter.

“We could add to that the fact that the EU does not recognize Jerusalem as our capital,” he wrote, adding “Shame on you.”

“So we will continue building our amazing country. We will continue defending the free world from radical Islam, even though you do not deserve it,” he added.

The Israeli left, however, blamed Trump for stirring up trouble needlessly. Meretz Party head MK Tamar Zandberg said, “Trump’s election gift to Bibi has started to cost us dearly. Now the EU is clarifying its position on the Golan Heights. Why did these demons have to be awaken on a subject that was not even on the table?

“Instead of making needless statements on the Golan, Trump should publish his peace plan so that each party can relate to [it],” she said.