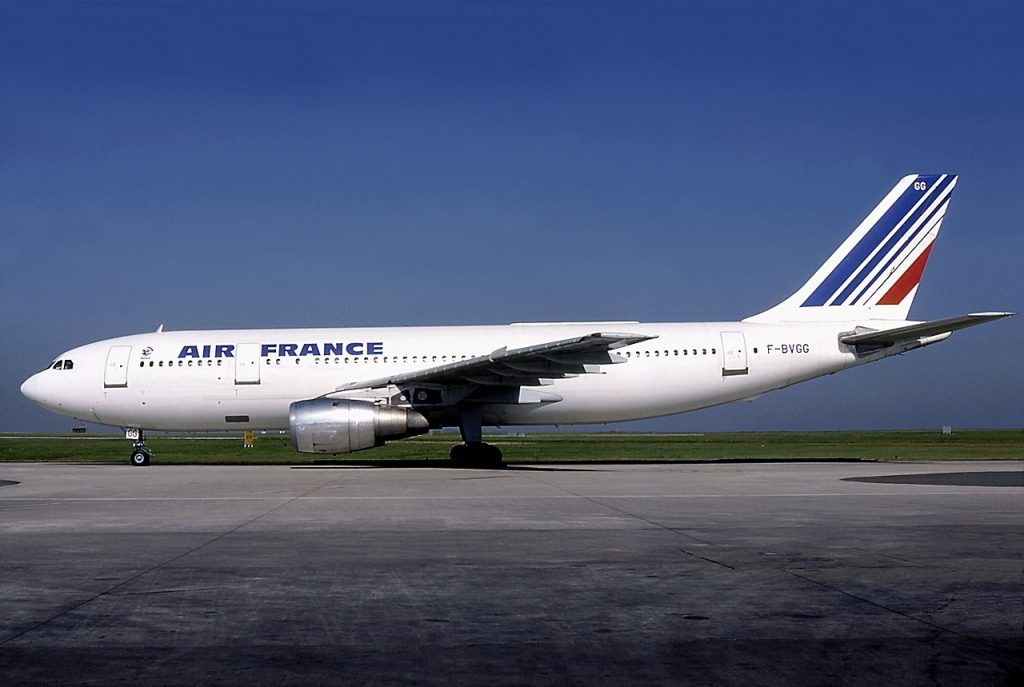 A French pilot who’s remembered as a hero for his actions in the 1976 hijacking of an Air France plane to Uganda’s Entebbe airport died Tuesday at the age of 95.

The mayor of Nice, Christian Estrosi, said in a statement that Michel Bacos died in the southern French city.

Bacos was awarded the Legion of Honor, France’s highest decoration, for refusing to leave the plane’s passengers after the plane was hijacked and grounded.

“By refusing with bravery to quit in the face of anti-Semitism and barbary, he honored France,” Estrosi said.

The Tel Aviv-Paris flight was hijacked on June 27, 1976, by members of the Popular Front for the Liberation of Palestine and a German radical group. The hijackers released 148 non-Israeli passengers after the plane landed in Uganda. Bacos remained with the hostages despite offers of release.

The seven pro-Palestinian hijackers held some 110 Jewish and Israeli hostages in the airport terminal for nearly a week before Israeli commandos led by Yonatan Netanyahu, Hy’d, the older brother of Israel’s current prime minister, freed them.

The commandos flew over 2,500 miles from Israel to Uganda to carry out the daring rescue. Yonatan Netanyahu was the sole Israeli military casualty in the raid on Entebbe. Three Israeli hostages were killed along with all seven of the hijackers.

Israeli Prime Minister Binyamin Netanyahu hailed Bacos as the “hero captain” of the hijacked Air France flight on Twitter: “I bow my head in his memory and salute Michel’s heroism.”

Benny Davidson, one of the former Israeli hostages, remembered Bacos as “a dear man and a great hero.”

Davidson, who was 13 at the time of the hijacking, wrote online that Bacos “taught us a lesson in leadership, responsibility and exemplarity.”