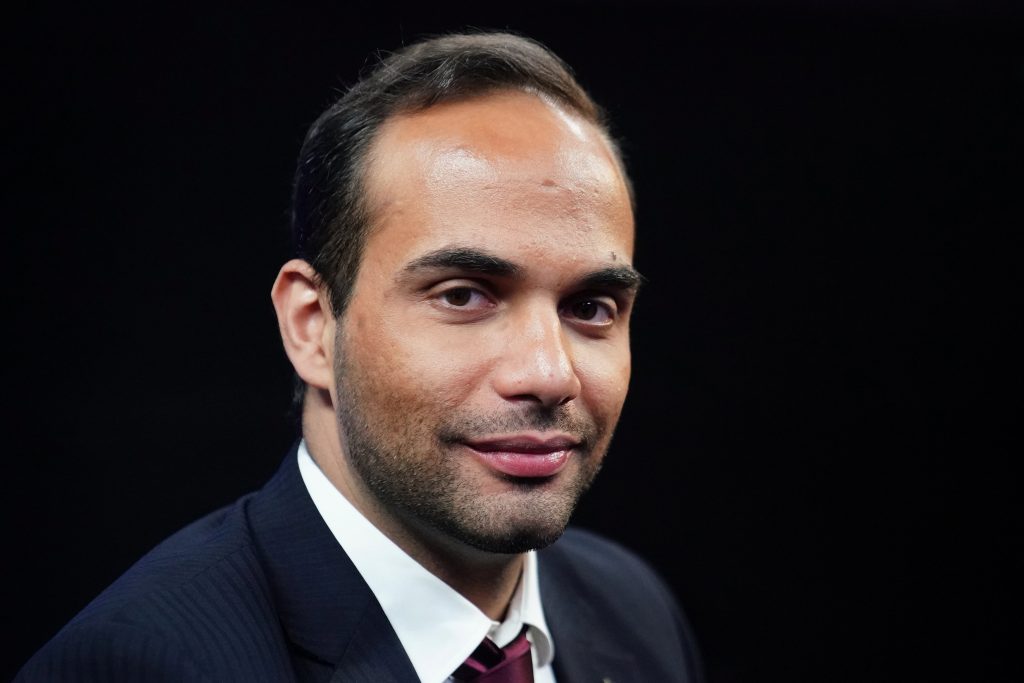 Former Trump campaign aide George Papadopoulos, the first person charged in Special Counsel Robert Mueller’s Russia investigation, said on Tuesday that his lawyers have applied for a pardon and that he may withdraw his guilty plea.

“My lawyers have applied for a pardon from the president for me,” Papadopoulos said in an interview with Reuters, adding that the request was made a few days ago. “If I’m offered one I would love to accept it, of course.”

Papadopoulos, who was plucked out of obscurity to work as a foreign policy adviser for Donald Trump during the 2016 election campaign, has become an increasingly vocal critic of Mueller’s Russia probe since completing a 12-day prison term in December.

Papadopoulos pleaded guilty in October 2017 to lying to FBI agents about the timing and nature of his communications with two Russian nationals and a Maltese professor with ties to Russian officials while working on the Trump campaign.

His comments about a pardon came on the same day that he released a book in which he disavowed his guilty plea, claiming he did not lie to the FBI and was unfairly pressured by Mueller’s prosecutors into cutting a deal.

Papadopoulos says Mueller’s team threatened that if he did not agree to the plea deal, he would be charged for not registering as a foreign agent for his Israel-related work.

“I was faced with a choice: accept the charges that I lied or face FARA charges,” he wrote in the book. “I made a deal. A deal forced on me.”

His claims could gather traction after Attorney General William Barr said on Sunday that Mueller’s team of investigators did not find evidence that Trump or his campaign conspired with Russian efforts to interfere in the 2016 election.

“My story is part of a larger story. The story of Trump and the story of stopping Trump, or trying to,” the 31-year-old Papadopoulos wrote in his book. “The Trump presidency was the primary target of all this insanity.”

Under his plea deal, Papadopoulos acknowledged that Joseph Mifsud, the Maltese professor, told him in April 2016 that Russia had “dirt” on then-Democratic presidential candidate Hillary Clinton in the form of “thousands of emails.”

In July 2016, WikiLeaks published a trove of emails hacked from the Democratic National Committee, one in a series of operations that U.S. intelligence agencies say were carried out by Russia and which roiled Clinton’s campaign.

Papadopoulos admitted he lied when he told the FBI that Mifsud had shared the information on the emails with him before he became an adviser to the Trump campaign.

Mifsud has denied discussing the emails with Papadopoulos.

Papadopoulos also helped trigger an FBI counterintelligence probe of the Trump campaign by telling an Australian diplomat, Alexander Downer, in May 2016, that Russia had “dirt” on Clinton.

In his book, Papadopoulos said his alleged lies to the FBI were unintentional, contradicting his plea agreement and his final statement to the judge, in which he apologized for not being honest and for possibly hindering Mueller’s probe.

“Without consulting my calendar or my emails, I did not accurately remember the timeline of events,” he wrote in the book.