Israel Netanyahu to AIPAC From Israel: We Are Ready to Hit Hamas More Forcefully
Israel 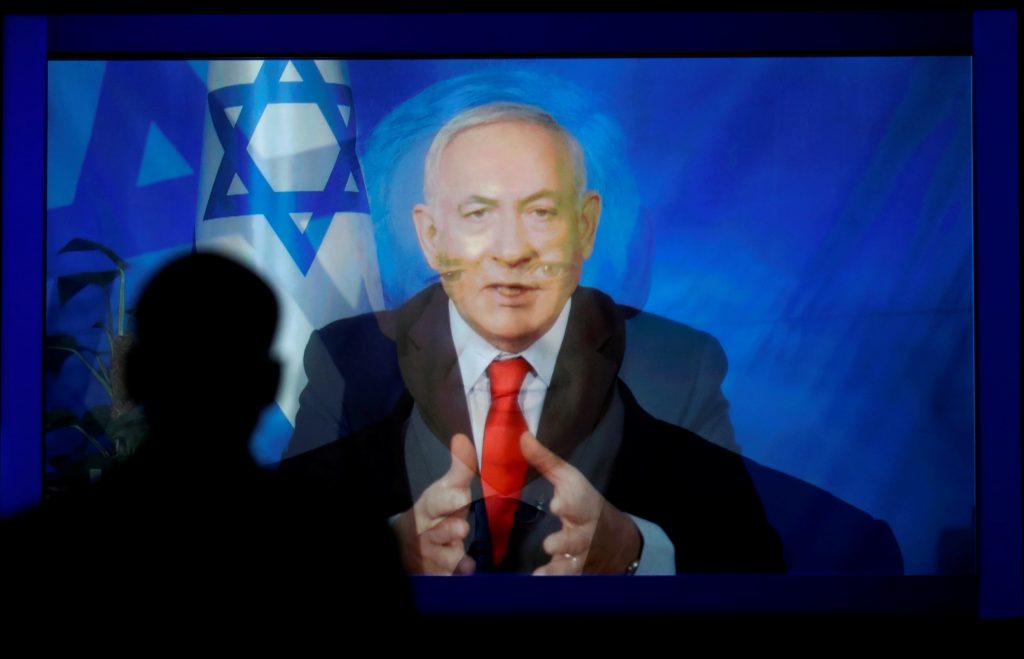 On Tuesday morning, after his abrupt return from the U.S., Prime Minister Binyamin Netanyahu addressed the AIPAC policy conference from Israel.

Netanyahu had been scheduled to speak live at the conference in Washington, but he flew back to Israel Monday night following the rocket attacks that destroyed a home and injured seven people in Moshav Mishmeret.

Netanyahu began his talk by addressing Israel’s ongoing military response to Hamas rocket fire from Gaza. “We are prepared to do a lot more. We will do what is necessary to defend our people and to defend our state.

“Hamas has been hit hard,” he said, “and we are ready to respond more forcefully.”

He praised the bipartisan support for Israel by both Republicans and Democrats, saying that that bipartisanship is “the way it should always be.”

Netanyahu thanked Trump “for all the historic decisions you have made…

Netanyahu also thanked Trump for recognizing Jerusalem as the capital of Israel, moving the U.S. Embassy to Jerusalem, and withdrawing from the Iran nuclear deal.

In his speech, the prime minister also addressed recent criticism of both his rhetoric toward Israel’s Arabs and the Jewish Nation State Law. In Israel, “no one, no one is a second-class citizen. All of Israel’s citizens – Jews, Arabs, Christians and Druze – are first-class citizens,” said Netanyahu,

“I hope the people of Israel allow me to lead them for many more years,” he added at the end of his address, referring to the elections in two weeks’ time.