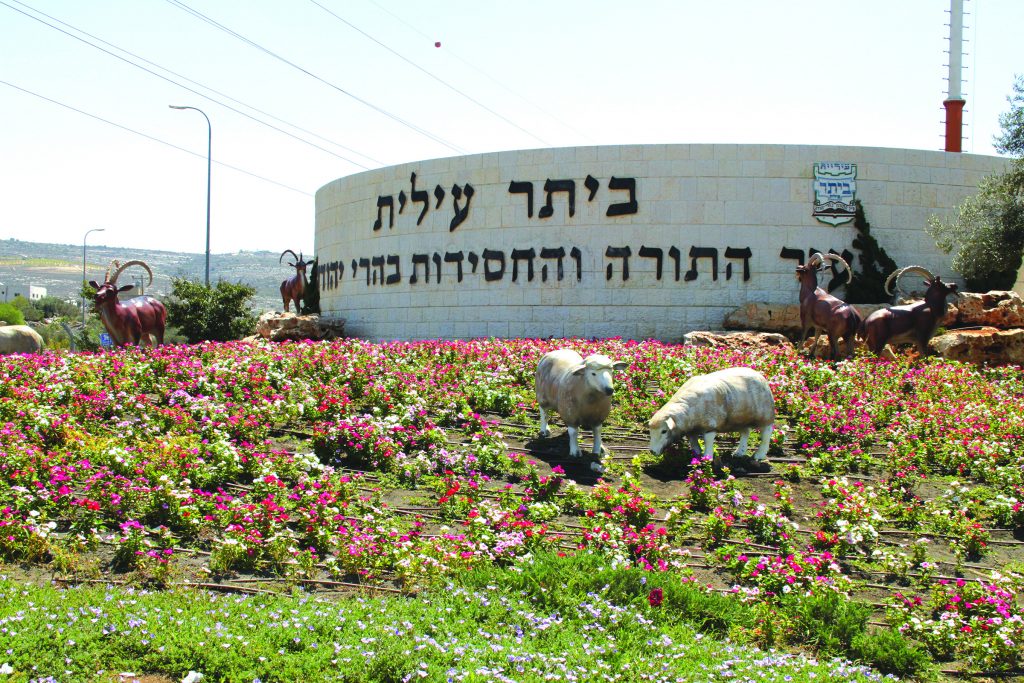 The first two natural gas-fueled buses in Israel are on the road. The buses, belonging to the Kavim-Illit transport company, are plying the roads in Beitar Ilit. The two are the first of 45 such buses that the company will be eventually acquiring.

Natural gas-fueled buses are on order in several local authorities and cities. The buses do not emit pollutants, and are cheaper to run than electric buses, the company said. The gas being used in the buses is not liquified natural gas, a byproduct of oil production, but compressed natural gas, Such buses are in use in several cities in the United States, Europe and the Far East.

Beitar Illit Mayor Meir Rubinstein said that “Beitar sees itself as a leader in Israeli public transportation, and this is true in all areas of transportation. Fortunately, the management of Kavim-Ilit sees eye to eye with us on the need to advance the green revolution in our city.”