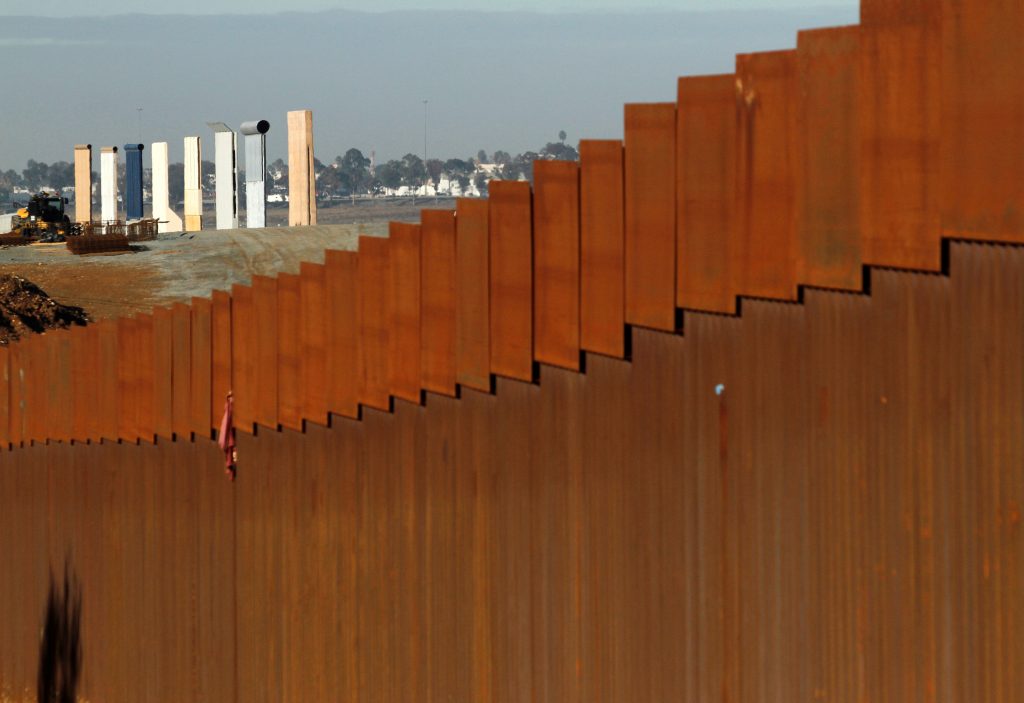 A test of Republican lawmakers’ loyalty to President Donald Trump will come on Tuesday when the House of Representatives votes on a long-shot effort to override his veto of a resolution ending the emergency he declared at the U.S.-Mexico border.

The Democratic-led House had little expectation of gaining the Republican support needed to reach the roughly 290 votes, or two-thirds majority, required to override Trump’s veto. The 435-member House passed the resolution last month by 245-182 , later joined by the Republican-led Senate.

Coming just days after Trump’s partial exoneration in a report from Special Counsel Robert Mueller, the House vote will hinge largely on perceptions in Congress that the emergency declared by Trump in order to build a border wall trampled on the congressional power to make government spending decisions.

But the Mueller report, which cleared Trump’s campaign team of colluding with Moscow in its meddling in the 2016 presidential election, may make it more challenging for Republicans to defy the president on a range of issues, including his border emergency.

A Democratic congressional aide said the outcome of the House vote on Tuesday would “probably be similar” to that of Feb. 25 in which 13 Republicans sided with Democrats in support of the resolution.

Some Republicans also predicted little would change, although feelings were mixed about what role the Mueller report would play.

“I think some [Republicans] voted for the last resolution because they’re constitutional purists and see the [president’s] declaration as a usurpation of congressional authority,” said Representative Kenny Marchant of Texas. He voted against the resolution last time, he said, because he believed there is indeed an emergency at the U.S. southern border.

But Representative Tom Cole said some Republicans could be less likely to break with Trump after the Mueller findings.

“Even though the two issues clearly aren’t related, it increases the president’s strength and popularity and puts him in a stronger position,” the Oklahoma lawmaker said.

Trump declared the border emergency on Feb. 15 in an attempt to bypass Congress and shift taxpayer funds to his proposed wall and away from other uses already approved by Congress.

Congress had refused for two years to meet his demands for funding the wall.

Republican Senator Susan Collins, who voted with Democrats in the Senate to terminate Trump’s border emergency, said she was hopeful more House Republicans would decide to oppose the president on the issue, but was not optimistic.

“This issue is not about whether or not you ought to build a wall, or don’t build a wall, it’s not about your opinion of President Trump, it’s not about border security, it’s about the Constitution and Congress standing up for the power of the purse under Article one, Section 9,” she said. “So I think this is a real important issue.”

Trump has made clamping down on illegal immigration a cornerstone of his presidency and it promises to be central to his 2020 re-election campaign.

His drive for billions of dollars to build a U.S.-Mexico border wall – one that he initially promised Mexico would pay for – has placed a wedge between him and Congress, including some Republicans who are uncomfortable talking about a “wall.”

Many in Congress say effective border security requires a range of law enforcement tools and Democrats dispute that there is a crisis at the border.