Technology To Get Astronauts Back to Moon in 5 Years, Pence Is Willing to Bounce Boeing
Health, Science & Technology 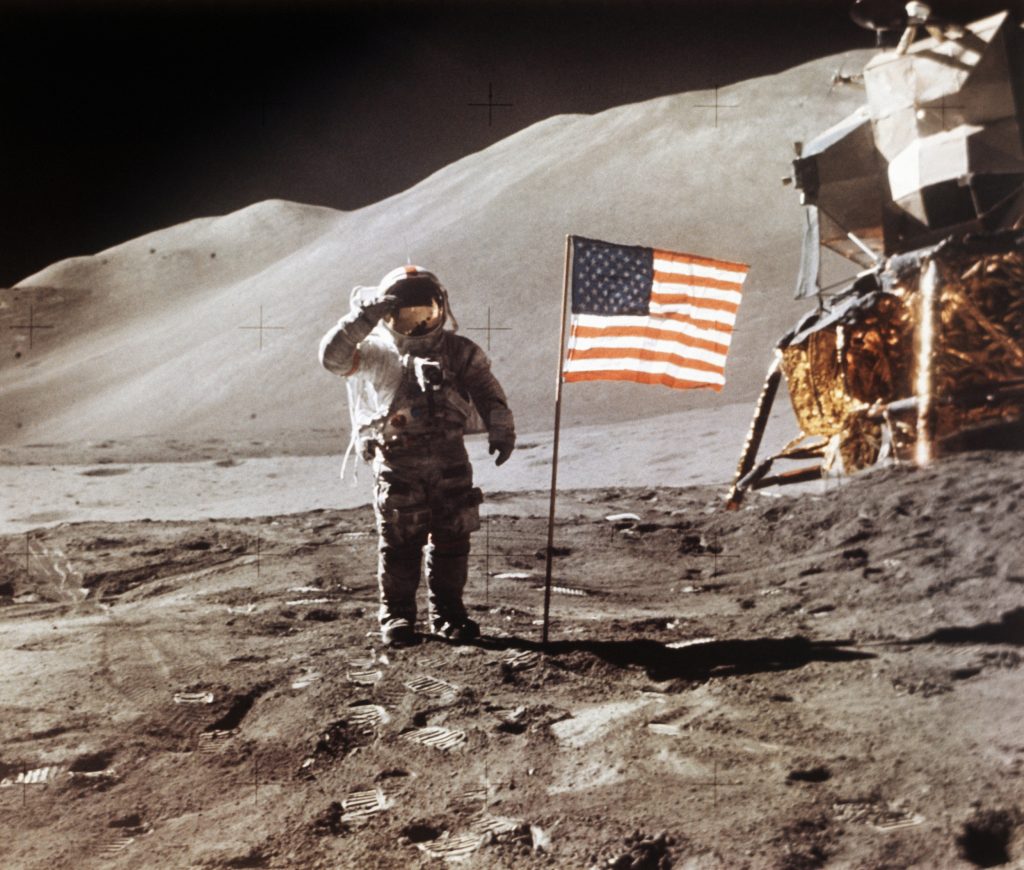 In an attempt to return U.S. astronauts to the moon within the next five years, the Trump administration will consider every available launch option and is not committed to “any one contractor,” Vice President Mike Pence said Tuesday.

That means you, Boeing.

The announcement at the fifth National Space Council meeting comes as development of NASA’s Space Launch System rocket is behind schedule and over budget. The rocket is being built by Boeing Co. and is intended to launch NASA’s Orion crew capsule to the moon and beyond.

Last week, NASA said the agency and Boeing had outfitted most of the rocket’s core stage engine section with more than 500 sensors, miles of cables and other important systems. One of the rocket’s four RS-25 engines, made by Aerojet Rocketdyne, recently went through a series of tests, including a 500-second test firing.

Pence said Tuesday that the SLS rocket’s first flight has been pushed back to 2021 and that “we’re actually being told the earliest we can get back to the moon is 2028.”

“That’s not good enough,” he said.

Pence said the SLS program’s efforts must be accelerated to meet the five-year objective, and he emphasized that President Donald Trump has directed NASA and the agency administrator Jim Bridenstine to accomplish this goal “by any means necessary.”

The announcement opens the door for companies such as Elon Musk-led SpaceX, which is developing a new spacecraft called Starship and a new rocket booster called Super Heavy to transport humans to Mars. The Hawthorne, Calif., company is currently testing a prototype of the Starship craft at its Boca Chica facility in Texas.

In September, SpaceX said Japanese e-commerce billionaire Yusaku Maezawa would be the first paying customer to ride around the moon on the rocket-and-spaceship system formerly known as BFR. At the time, Maezawa said his ride would occur in 2023.

Blue Origin, led by Amazon.com Inc. Chief Executive Jeff Bezos, has also teased its goal of building a rocket called New Armstrong, which suggests it could be powerful enough to reach the moon. The company’s other rockets — New Shepard, which is intended to take paying tourists to suborbital space, and New Glenn, which is currently under development and set to carry satellites to orbit — are named after the U.S. astronauts that completed those respective feats.