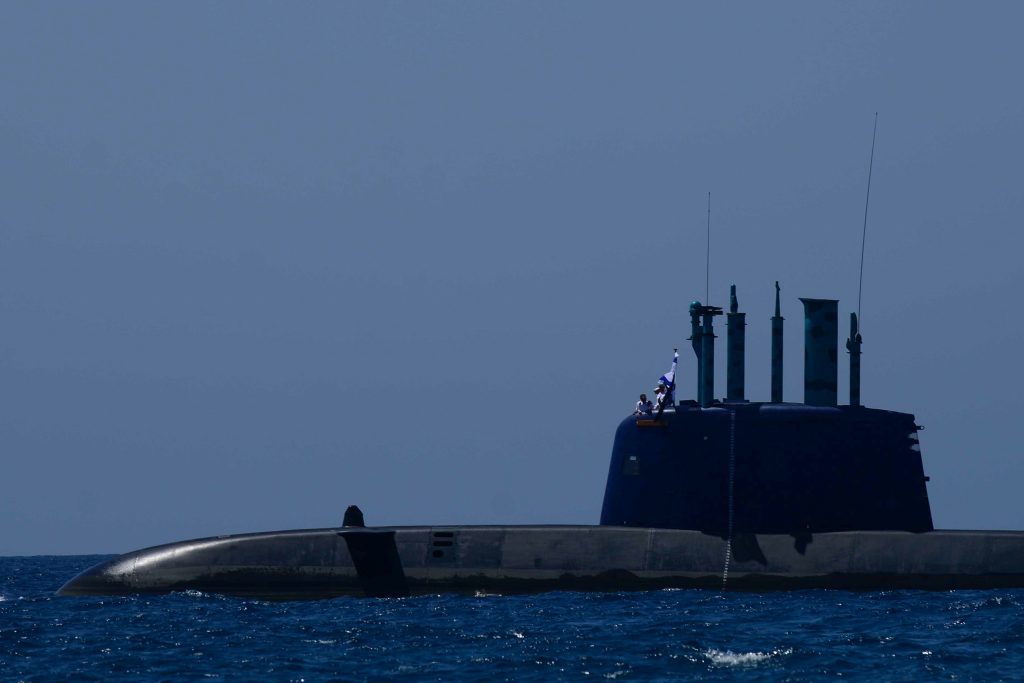 German prosecutors have launched their own investigation into the sale of submarines to Israel, where several former aides to Prime Minister Binyamin Netanyahu and ex-officials already face corruption-related charges.

Bochum prosecutors told the dpa news agency Tuesday they had opened the case against persons unknown based upon media reports of the ongoing probe in Israel.

Netanyahu was questioned in the case last summer but isn’t a suspect, although in recent days Blue and White party leaders have accused him of profiteering in the deal. The prime minister has vociferously denied any wrongdoing.

Israeli police have recommended his personal attorney, David Shimron, who is also his cousin, be indicted on charges of bribery and money laundering.

Several involved in the $2 billion purchase of the submarines from Germany’s ThyssenKrupp are alleged to have been part of a massive bribery scheme.

ThyssenKrupp declined to comment on the new probe, saying the company is not under investigation.