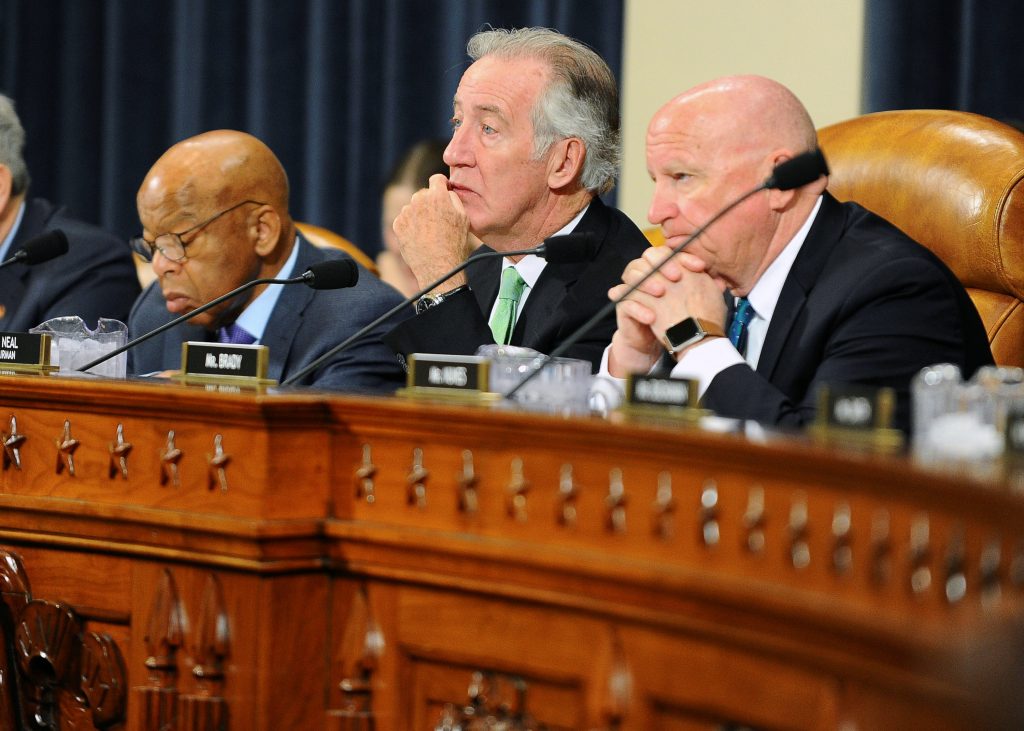 The top Democrat on tax policy in the U.S. House of Representatives said on Tuesday that he is determined to seek President Donald Trump’s tax returns, despite the political victory handed to Trump by Special Counsel Robert Mueller.

“I’m committed to this. This is not just about one individual. This is a policy issue. And we think that there’s a test here of the law,” House Ways and Means Committee Chairman Richard Neal told reporters. But he declined to say when he could take action to seek President Trump’s returns.

Neal is the only House lawmaker authorized by federal law to request U.S. taxpayer records from Treasury Secretary Steven Mnuchin. His pending request for Trump’s returns is widely seen as a linchpin for Democratic efforts to investigate the president’s taxes and business dealings for potential conflicts of interest or violations of the Constitution.

Democrats, who have launched a number of probes against Trump since winning last year’s midterm election, suffered a blow over the weekend when the Justice Department announced that Mueller found no evidence that Trump’s 2016 presidential campaign took part in Russian election meddling. The finding has enhanced Trump’s political standing.

But Neal said the Mueller report’s findings do not affect his plan to seek President Trump’s taxes.

“The most important issue here is that every president since Gerald Ford has submitted their taxes,” Neal said, adding that former President Richard Nixon voluntarily submitted his returns for review by the nonpartisan Joint Committee on Taxation.

With Mueller’s findings weighing on Democratic hopes of establishing political ties to Russia, some expect the focus of House investigations to move to financial issues.

Among those are tax and business dealings that former Trump lawyer Michael Cohen testified about last month.

“This shifts it to the other investigations. Mueller was dealing with a very narrow area. But now we move to a much broader platform and a lot of the things that Cohen talked about in his testimony we now have to take a look at,” House Oversight Committee Chairman Elijah Cummings told Reuters.

That could make Trump’s tax returns even more important to Democrats.

Mnuchin told lawmakers earlier this month that he would follow the law but protect President Trump’s privacy rights, if Neal requested the documents.