Israel Turkey to Take Action at U.N. Against U.S. Decision on Golan
Israel 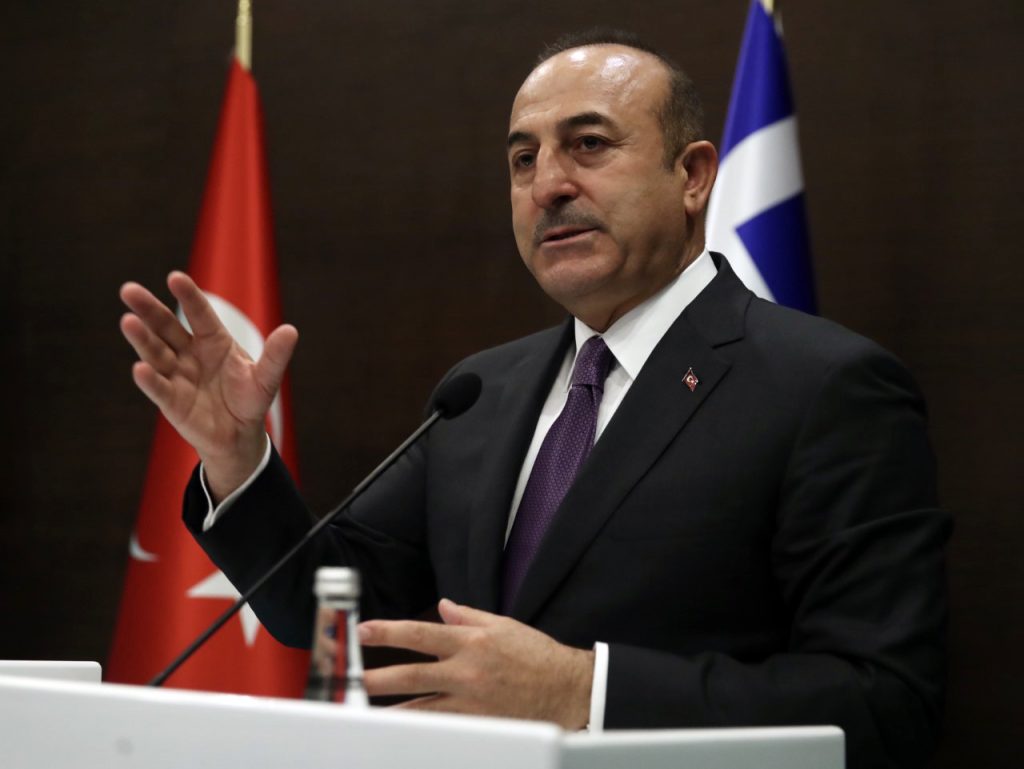 Turkey finds the United States’ recognition of Israeli sovereignty over the Golan Heights unacceptable and will take action against the decision, including at the United Nations, Foreign Minister Mevlut Cavusoglu said on Monday.

U.S. President Donald Trump signed a decree on Monday at the start of a meeting with Israeli Prime Minister Binyamin Netanyahu, recognizing Israeli sovereignty over territory that Israel seized from Syria in the 1967 Middle East war.

Syria’s foreign ministry denounced the U.S. decision, calling it a “blatant attack on the sovereignty and territorial integrity” of Syria on Monday, in a statement carried by state news agency SANA.

Meanwhile, United Nations Secretary-General Antonio Guterres declared it is “clear that the status of Golan has not changed,” U.N. spokesman Stephane Dujarric said on Monday.

“The U.N.’s policy on Golan is reflected in the relevant resolutions of the Security Council and that policy has not changed,” Dujarric said. Israel seized the strategic land from Syria in the 1967 Middle East war.

A U.N. Security Council resolution adopted unanimously by the 15-member body in 1981 declared that Israel’s “decision to impose its laws, jurisdiction and administration in the occupied Syrian Golan Heights is null and void and without international legal effect.” It also demanded Israel rescind its decision.