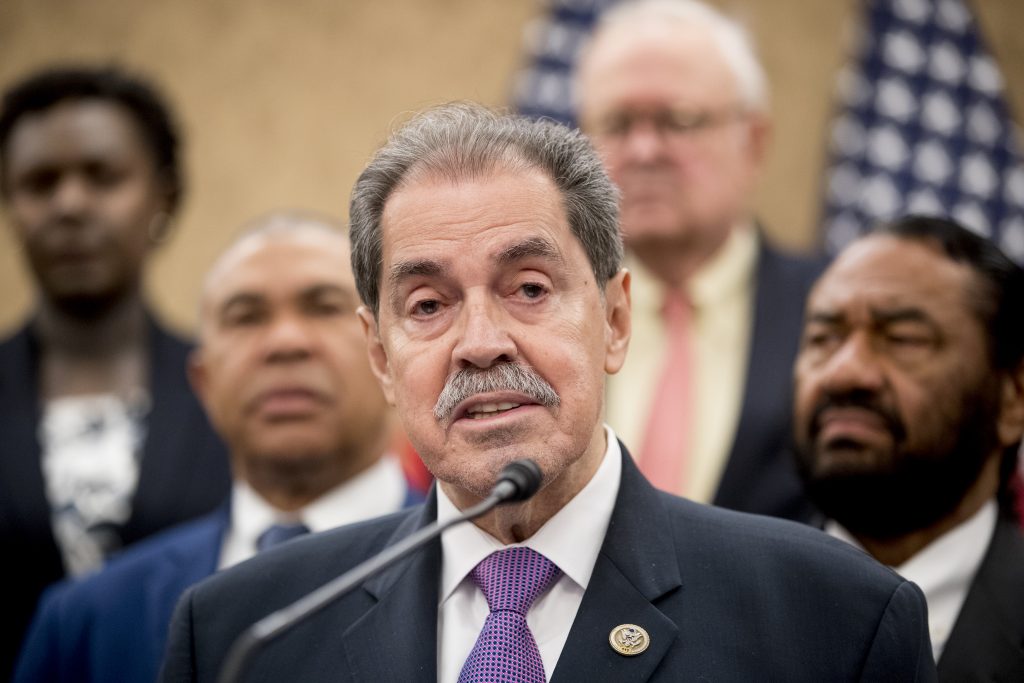 Rep. Jose Serrano, a 16-term Democrat from the South Bronx, says he has Parkinson’s disease and will retire at the end of his term.

The 75-year-old Serrano is a fixture in Bronx politics and is among Congress’ foremost defenders of Puerto Rico, the U.S. territory where he was born.

He is chairman of a House Appropriations subcommittee with jurisdiction over the departments of Justice and Commerce, and he’s pledging to use that post to — in his words — “fight for climate change research, a fairer justice system, and an accurate 2020 census count.”

In explaining his decision, Serrano says Parkinson’s “will eventually take a toll.”