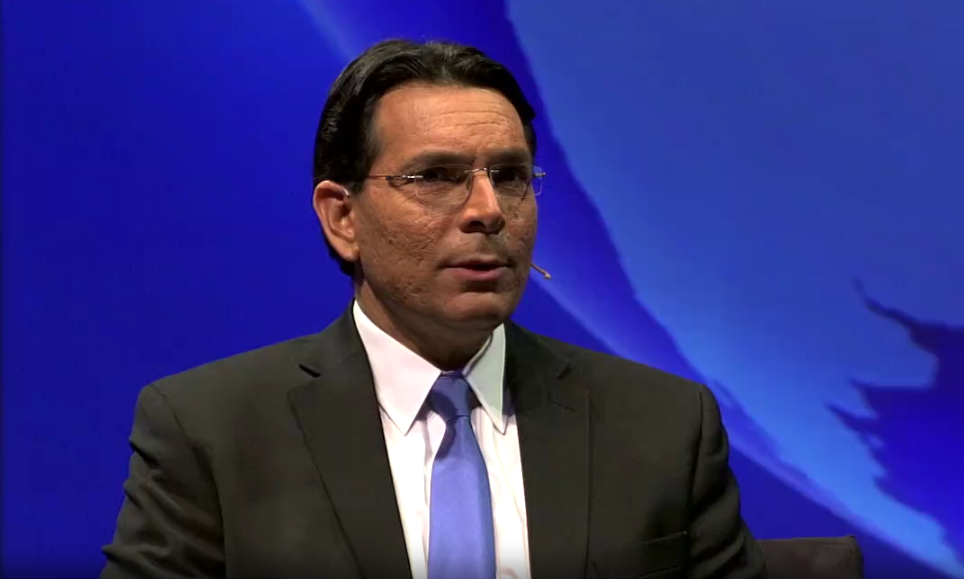 Israel’s ambassador to the U.N., Danny Danon, demanded on Monday that the Security Council denounce the rocket fire from Gaza into Israel and recognize Hamas as a terrorist organization.

“From within a civilian population center in Rafah, Hamas fired a rocket at my home in the full sense of the word, when it landed near the house where I raised my children,” the ambassador wrote.

“We will not accept any threat to our citizens and not a reality in which rockets are fired at Israeli children. We will respond as uncompromisingly as any other member state of the UN would,” concluded Danon.