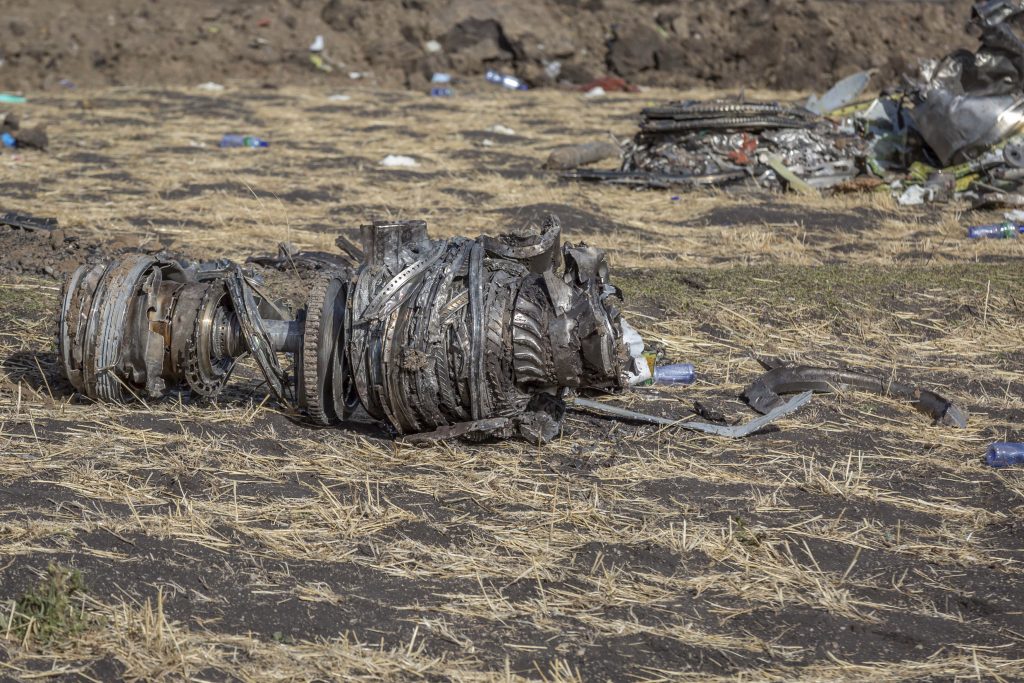 Ethiopian Airlines said on Monday it would keep close ties with U.S. planemaker Boeing even though questions remained about its 737 MAX 8 model, after a crash shortly after take off this month killed 157 people.

CEO Tewolde Gebremariam also promised to work closely with an investigation into the March 10 incident, after reports that the probe was under strain because the Ethiopian authorities were not sharing information with international partners.

Boeing has come under intense scrutiny since the crash, the second in five months involving its new 737 MAX 8 model. But Tewolde said the airline’s relationship with Boeing was sound.

“Despite the tragedy, Boeing and Ethiopian Airlines will continue to be linked well into the future,” he said, in his most extensive written statement since the incident.

“We pledge to work with Boeing and our colleagues in all the airlines to make air travel even safer,” he said, although he added: “Many questions on the B-737 MAX airplane remain without answers.”

He said he did not want to speculate on the cause of the crash, but defended the airline’s training program.

Boeing’s 737 MAX fleet has been grounded worldwide, wiping $28 billion off the company’s market value and throwing doubt over advance orders of the plane, worth more than $500 billion.

Tewolde said he supported the decision to halt flights of the plane. “Until we have answers, putting one more life at risk is too much,” he said,

Tewolde said both pilots of the doomed Ethiopian Airlines plane had been fully trained “beyond” the requirements of Boeing and the Federal Aviation Administration.

The airline’s Aviation Academy annually trains more than 2,000 pilots, flight attendants, maintenance workers and other employees for Ethiopian Airlines and other African carriers, he said.

“We are the company others turn to for aviation expertise,” he said, adding the company had invested more than $500 million in the last five years in training and other infrastructure in their Addis Ababa base.