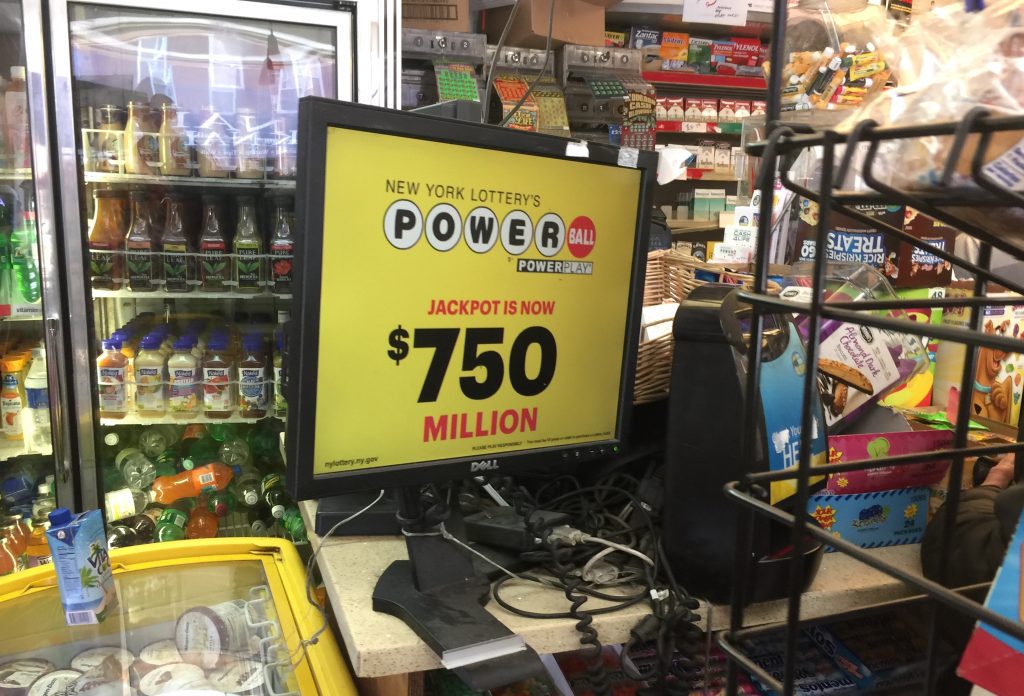 A great man once said to never tell him the odds, but we’re sorry to inform you that the odds of winning the Powerball are 1 in 292,201,338.00, and nobody beat them this time around.

The Powerball numbers announced during Saturday night’s drawing were 24, 25, 52, 60, 66, and 05. With no winning grand prize ticket, the pot for the multistate lottery is now at $750 million, swollen with the hopes and dreams of millions who purchase tickets for the biweekly drawings. The jackpot is the fourth-largest in U.S. history and the biggest Powerball total so far this year.

While a player must match all six winning numbers to win the grand prize, some Saturday drawing winners matched enough to earn a mere $2 million or $1 million dollar prize.

In December, David Johnson of Brooklyn bought the winning Powerball ticket for a $298.3 million.

Last year, a secretive Mega Millions player won a jackpot worth $1.5 billion, and kept everyone in suspense as they waited until the last minute to come forward. The person received a one-time payout of $878 million, the largest ever awarded to a single lottery player.

The lottery overlords know that these giant jackpots lure ticket buyers, and have tweaked their games in recent years to lower the odds and help the grand prize climbs to tantalizing heights. Hoping to be the next lucky exception, scores will purchase tickets for the next Powerball drawing, which occurs on March 27.

Never tell us the odds.