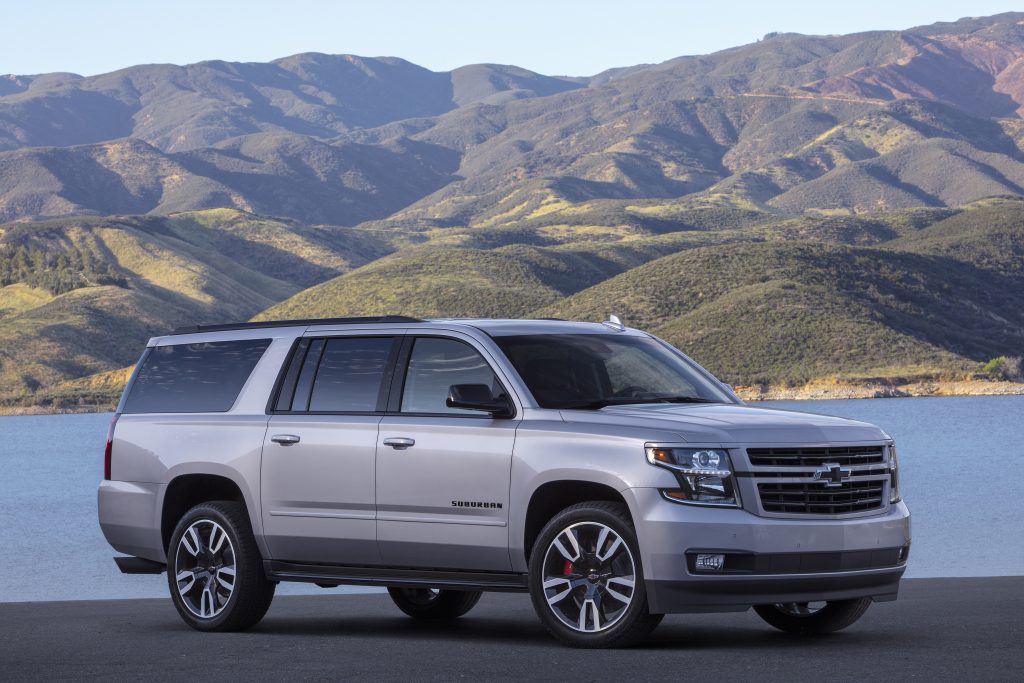 SUVs justify their workhorse reputation in a survey of longest lasting vehicles by car-buying website iseecars.

The vehicles most likely to reach 200,000 miles or more are overwhelmingly likely to be SUVs, according to the website’s analysis of 13.8 million used cars sold in 2018. Vehicles in the survey were built from 1981 to 2018. The survey is not about how quickly they accumulate high mileage, but the proportion of those products that were sold after doing it.

Eight of the 10 vehicles most likely to make it to 200,000 miles were SUVs. The other two are pickups. Just 0.8 percent of all vehicles are sold after traveling at least 200,000 miles, according to the study.

Nationwide, the top five and the number reaching 200K are:

The Toyota Highlander hybrid is another surprise, coming in at seventh place among all vehicles, with 3.1 percent reaching 200,000 miles. It ranked No. 1 among green cars, an all-hybrid category dominated by Toyota.

Indianapolis and Birmingham, Ala., led the list of cities with the most cars topping 200,000 miles, tied at 2.3 percent. Grand Rapids and Kalamazoo, Mich., considered a single metropolitan area for the study, came in third with 2.1 percent. No state had more than one city on the list.

You can see full results at www.iseecars.com/longest-lasting-cars-2019-study.

SUVs’ longevity is no surprise, but some of the other results may be. The two brands whose vehicles are most likely to reach 200,000 miles are Japanese, followed by four from Detroit:

The longest-lasting luxury vehicles also run counter to expectations. None of the top four is from traditional European luxury makers:

Two traditional European brands with reputations for lasting a long time round out the top eight: Volvo XC90 and S60; Mercedes S-class and E-class.