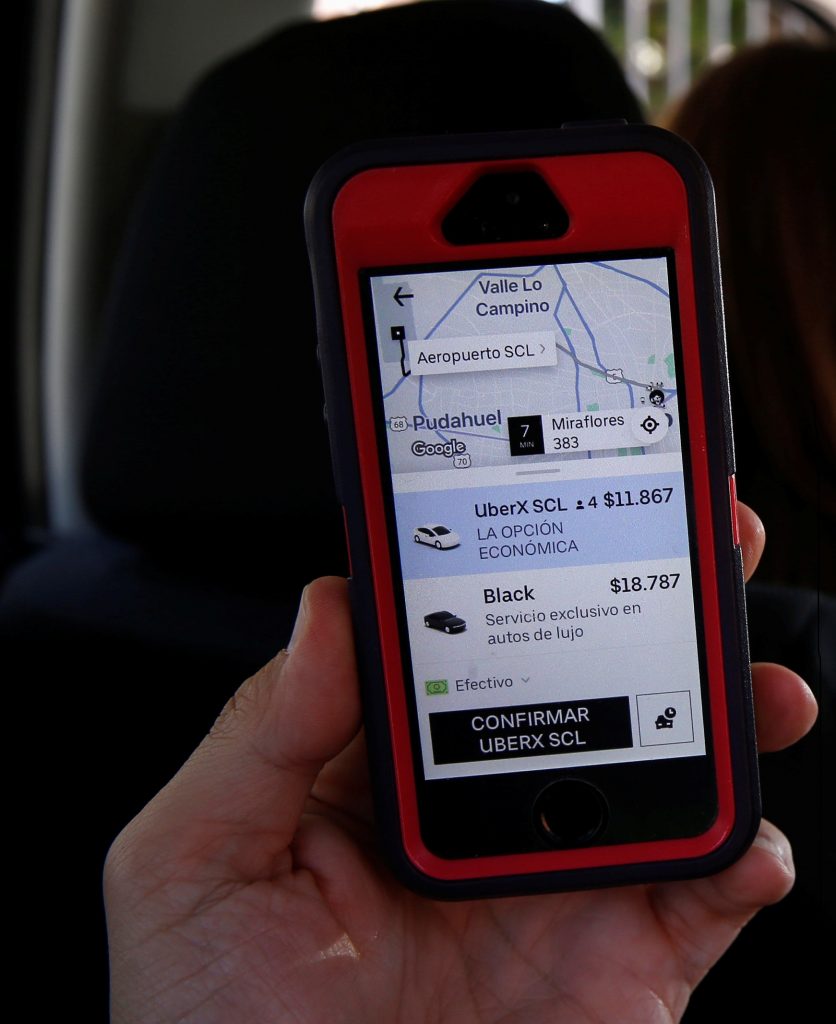 Uber’s offer could be unveiled during the early part of this week, a third source added.

Uber will pay $1.4 billion in cash and $1.7 billion in convertible notes, which will be convertible into Uber shares at a price equal to $55 per share, Bloomberg had earlier reported, citing a term-sheet.

Uber has been preparing for an initial public offering, and its bankers have indicated that it could be valued at as much as $120 billion.

The U.S.-based global logistics and transportation company has been seeking new avenues of growth even as it faces severe competition in its core business of ride hailing from rivals like Lyft Inc.

The IPOs of Lyft and Uber represent a watershed for Silicon Valley’s technology unicorns, which for years have snubbed the stock market in favor of raising capital privately, with investors happy to back their frothy valuations.