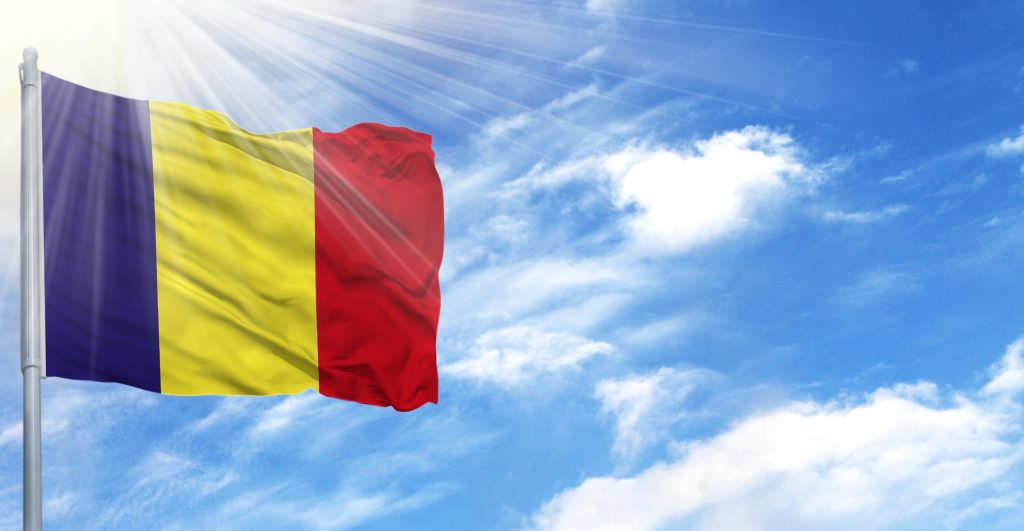 Romania plans to join the U.S. and Honduras in moving its embassy to Yerushalayim.

“Moving the American embassy is emblematic and it proves the powerful connection of values and interests between the American people and the Israeli people,” Dancila said.

“In fact, the Romanian government initiated the process of evaluating the opportunity of moving the Romanian embassy to Jerusalem. This is why I am pleased to announce today in front of this AIPAC audience that after the finalization of this analysis, with all the constitutional actors involved in the decision-making process and in full consensus, that I, as prime minister of Romania, and the government that I run will move our embassy to Jerusalem, the capital of the State of Israel.”

Writing on Twitter, Erekat added, “It only contributes to eliminating the two-state solution, the only way towards peace and stability in the whole region.” He also said, We call upon the European Union to take action on this decision, which is a violation of Europe’s long-standing policy. We are raising the matter with the Arab League and the Organization of Islamic Cooperation.”