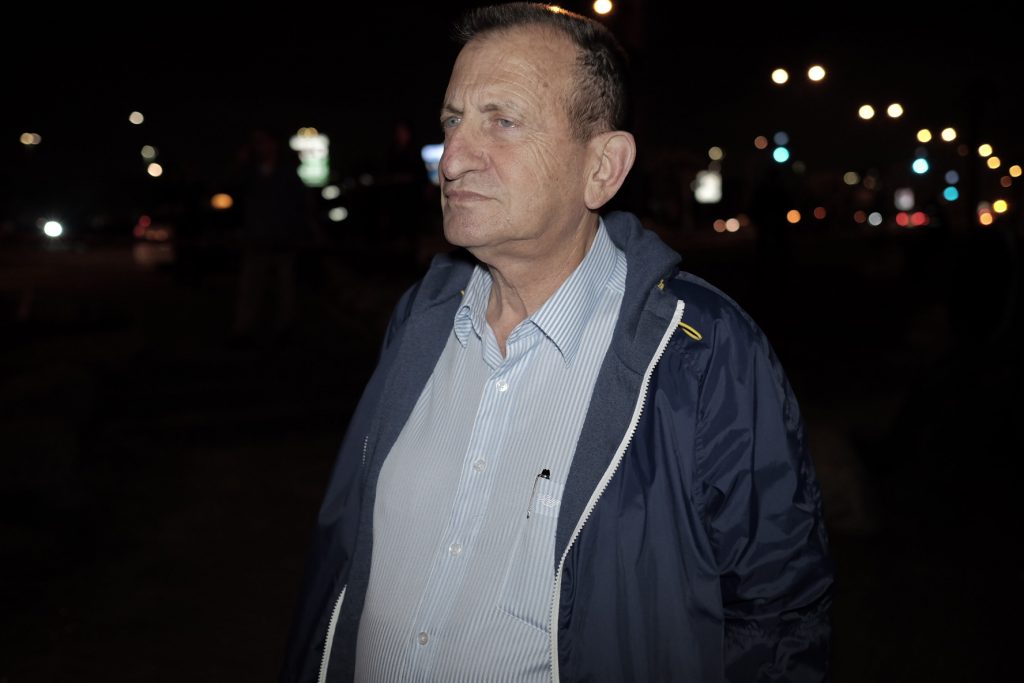 Huldai made the comments in a discussion with high school students on the future of the city. Huldai praised the concept of public transportation, but said that Israel was very poor at executing it – which was why Israelis were very reluctant to give up their cars. He also said that he was opposed to expanding the number of parking spaces in the city; the more parking spaces, the more likely people were to drive to the city. With fewer spaces, drivers would be discouraged from driving to Tel Aviv.

After the meeting, TheMarker quoted students as saying that some of the mayor’s ideas were “strange,” and that while he encouraged the use of bicycles, city inspectors wrote out many tickets to students using electric bicycles. The use of the bicycles is highly regulated, and following the rules is difficult – resulting in a large number of tickets that discourages students from using the bikes. In a statement, the city said that the mayor had been referring to use of a specific bike lane that is currently under construction and would allow for direct transportation between north and central Tel Aviv, so that students would not end up violating any laws.