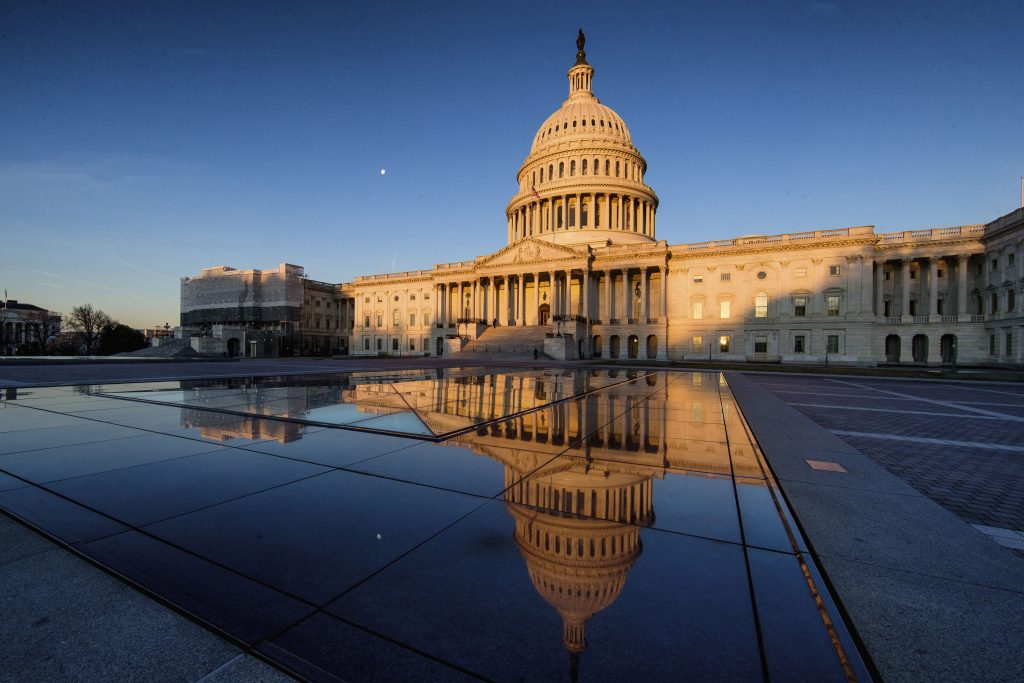 Democrats are pressing for full disclosure of special counsel Robert Mueller’s report on the Russia investigation and vowing to use subpoena powers and other legal means if necessary to get it.

Attorney General William Barr was expected to release his first summary of Mueller’s findings on Sunday, people familiar with the process said, on what lawmakers anticipated could be a day of reckoning in the two-year probe into President Donald Trump and Russian efforts to elect him. Since receiving the report Friday, Barr has been deciding how much of it Congress and the public will see.

Democrats are on a hair trigger over the prospect that some information may be withheld.

“I suspect that we’ll find those words of transparency to prove hollow, that in fact they will fight to make sure that Congress doesn’t get this underlying evidence,” Rep. Adam Schiff of California, chairman of the House intelligence committee, said to the ABC.

His plan: Ask for information and if that’s denied, “subpoena. If subpoenas are denied, we will haul people before the Congress. And yes, we will prosecute in court as necessary to get this information.”

Democratic Rep. Jerrold Nadler, chairman of the House Judiciary Committee, said Democrats won’t be willing to wait long for the Justice Department to hand over full information on the probe into whether Trump’s 2016 campaign coordinated with Russia to sway the election and whether the president later sought to obstruct the investigation.

Asked if he still believes Trump obstructed justice, he indicated there has been obstruction but “whether it’s criminal is another question.”

Barr and Deputy Attorney General Rod Rosenstein, who appointed Mueller and oversaw much of his work, analyzed the report on Saturday, laboring to condense it into a summary letter of main conclusions.

The Russia investigation has shadowed Trump for nearly two years and has ensnared his family and close advisers. And no matter the findings in Mueller’s report, the probe already has illuminated Russia’s assault on the American political system, painted the Trump campaign as eager to exploit the release of hacked Democratic emails to hurt Democrat Hillary Clinton and exposed lies by Trump aides aimed at covering up their Russia-related contacts.

Barr has said he wants to release as much as he can under the law. That decision will require him to weigh the Justice Department’s longstanding protocol of not releasing negative information about people who aren’t indicted against the extraordinary public interest in a criminal investigation into the president and his campaign.

Democrats are citing the department’s recent precedent of norm-breaking disclosures, including during the Clinton email investigation, to argue that they’re entitled to Mueller’s entire report and the underlying evidence he collected.

Even with the details still under wraps, Friday’s end to the 22-month probe without additional indictments by Mueller was welcome news to some in Trump’s orbit who had feared a final round of charges could target more Trump associates or members of the president’s family.

The White House sought to keep its distance, saying Sunday it had not been briefed on the report.