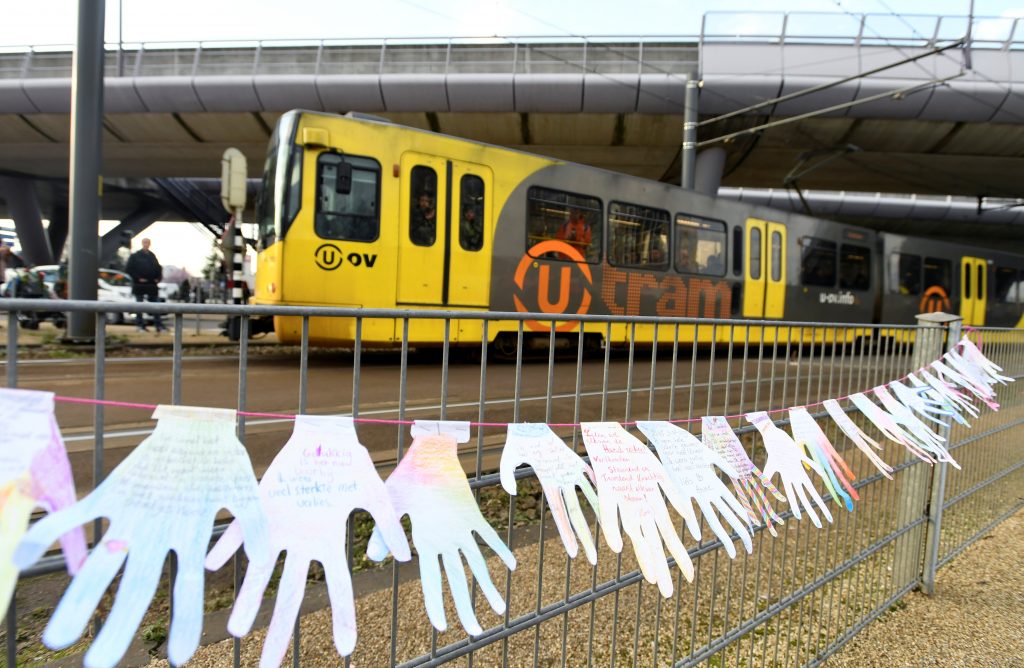 The man suspected of killing three people in a shooting aboard a tram in the city of Utrecht this week admitted his guilt to a judge on Friday and has said he acted alone, Dutch prosecutors said.

Turkish-born Gokmen Tanis, 37, is accused of carrying out the March 18 shooting with terrorist intent. Authorities are also investigating whether he had other personal motives.