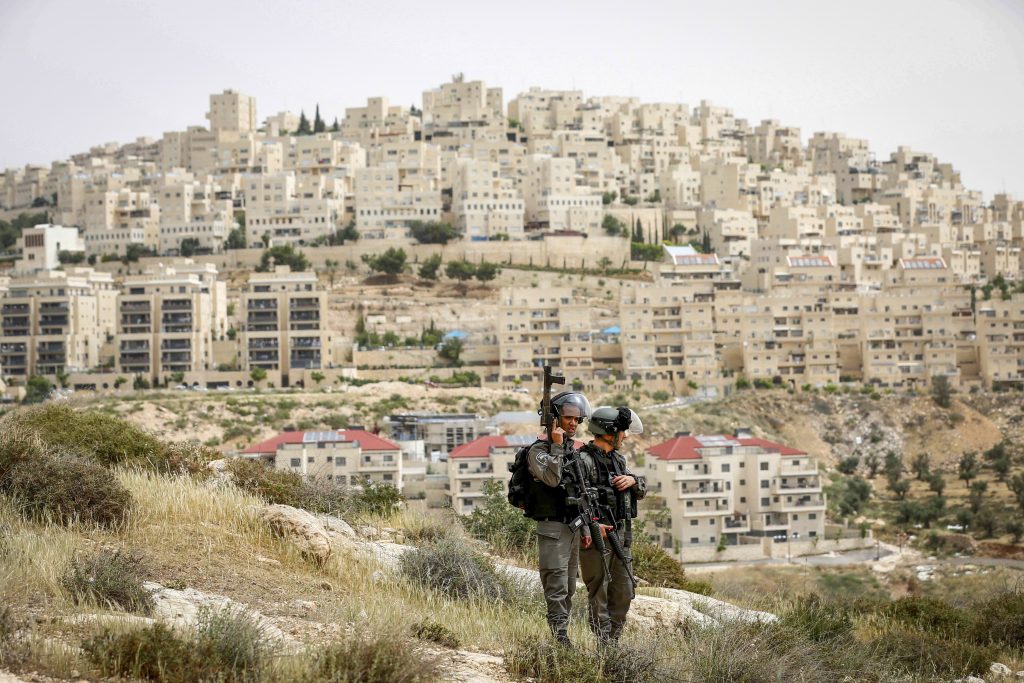 A Palestinian was killed by Israeli gunfire near Beit Lechem on Wednesday night, and the IDF announced on Thursday that a soldier had discharged his weapon and it was reviewing the incident.

The Palestinian Red Crescent said one of its crews treated a man with two bullet wounds at an IDF roadblock near the city of Beit Lechem on Wednesday and that Israeli forces had shot him.

The Palestinian Health Ministry identified the man as 26-year-old Ahmed Manasra from Beit Lechem and said another Palestinian had also been shot and critically wounded.

Hours later, the IDF issued a statement saying that a soldier stationed at a post near Beit Lechem had “identified rocks being thrown at Israeli vehicles [and] in response, he fired his weapon.”

The IDF said it was conducting its own investigation into the death of Manasra. The IDF said Lt. Col David Shapira and Brig. Gen. Eran Niv conducted the preliminary investigation at the scene of the shooting, and was also “considering the possibility the rock-throwing was the result of an internal dispute between Palestinians.”

“A report was received regarding injured Palestinians,” the IDF said. “Details regarding the incident are being reviewed and the incident will be examined.”

Tensions have been high in Yehudah and Shomron since a Palestinian terrorist killed two Jews, Hy”d, in a stabbing and shooting attack on Sunday.