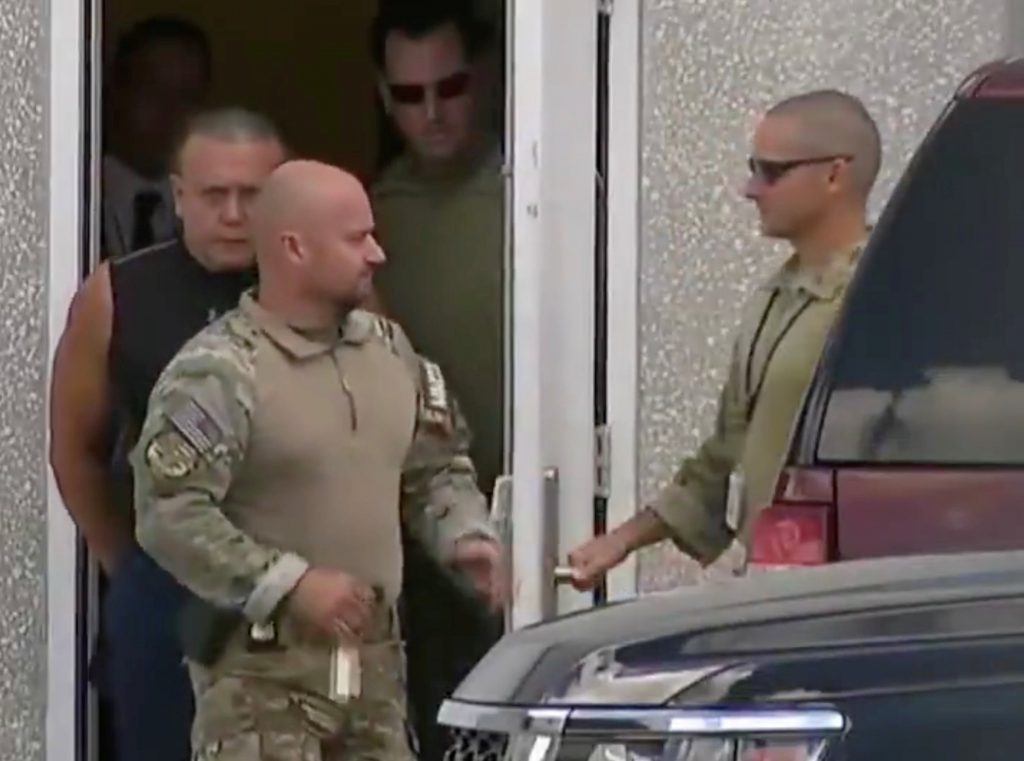 Cesar Sayoc is scheduled to enter the plea in Manhattan federal court.

The change-of-plea hearing was revealed last week after a phone conference between prosecutors, Sayoc’s lawyers and a judge. Sayoc’s plea will avert a trial scheduled for July.

Sayoc has been held without bail since his late-October arrest outside a South Florida auto parts store. He had been living in a van covered with stickers of Trump and showing images of some Trump opponents with crosshairs over their faces.

Prosecutors say evidence against Sayoc includes DNA linking him to 10 of the explosive devices and fingerprints on two of them.

Without a plea deal, Sayoc faced charges carrying a potential penalty of mandatory life in prison. A court filing last Friday didn’t indicate which charge or charges the plea would involve.