National Trump: Mueller Report ‘Ridiculous’ But Should Be Released
National 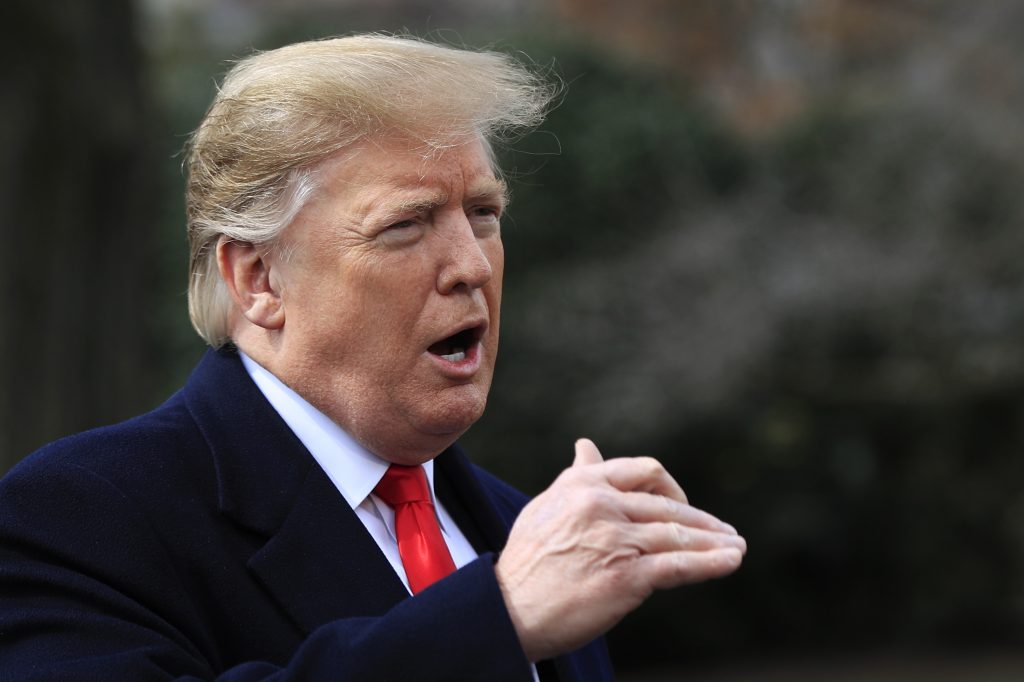 President Donald Trump says it’s “ridiculous” that special counsel Robert Mueller is writing a report to summarize his findings — but says he’s looking forward to seeing what it says.

Trump told reporters as he left the White House it will be up to the attorney general to decide what to do with the report, which Mueller is expected to share with the Justice Department.

Trump is urging the department to release it to the public, saying: “Let it come out, let people see it,” adding: “Let’s see whether or not it’s legit.”

Trump is casting doubt on its findings, calling Mueller “conflicted” and questioning why he has the authority to write it in the first place.

Trump says: “I think it’s ridiculous, but I want to see the report.”