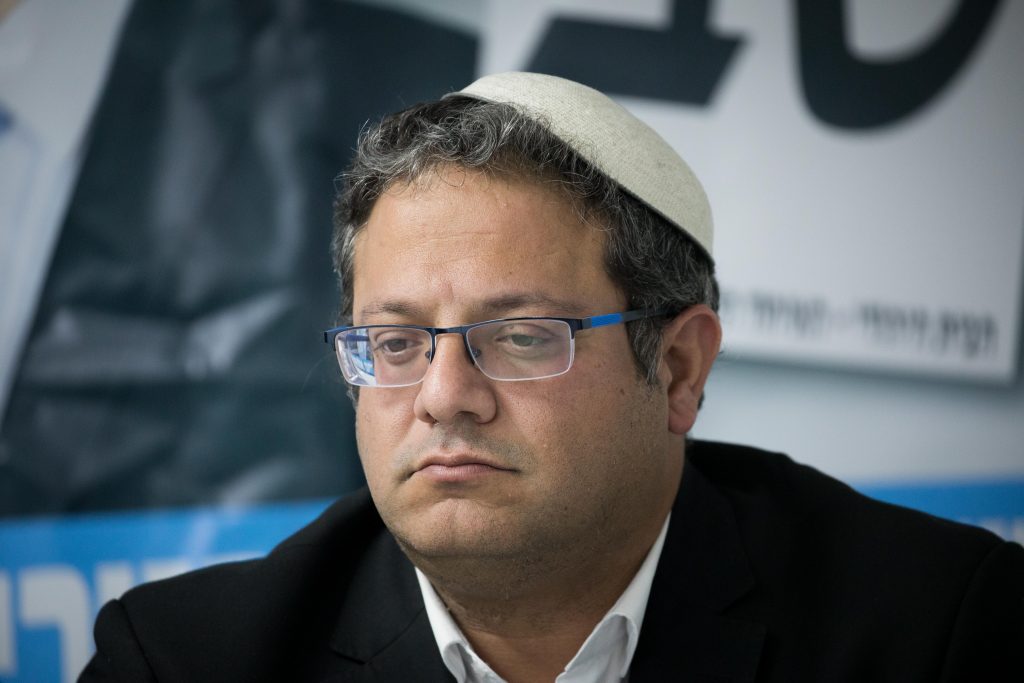 The controversial High Court ruling disqualifying Otzma Yehudit candidate Michael Ben Ari from running for the Knesset has spawned another contentious issue: How to adjust the Union of Right Wing Parties’ electoral list in his absence.

Ben Ari was No. 5 on the URWP list, a coalition of the Jewish Home, National Union and Otzma Yehudit; Ben Gvir, was No. 8. As matters now stand, the latter will move into the No. 7 slot. But with URWP getting only 6 or 7 Knesset seats according to current polls, Ben Gvir might not make it to the Knesset, and Otzma Yehudit will have no MKs.

Mandelblit acknowledged the unusual circumstance that led the Union of Right Wing Parties to make the appeal, but said that “as long as the existing law remains in place, there is no legal mechanism to grant the request.”

Thus, the High Court’s reversal of the Central Elections Committee decision to allow Ben Ari to run—the first time an individual Israeli candidate has been banned from the Knesset—might also serve to deny the party representation in the Knesset that it otherwise would have had.

In response, Ben Gvir said that “the impression created is that the attorney general and the State Prosecutor’s Office will do anything in order to prevent Otzma Yehudit’s candidates from making it into the Knesset.”

But, he predicted, the efforts would prove futile and that he would enter the Knesset regardless.

The CEE chairman Justice Hanan Melcer will now have to rule on the case.