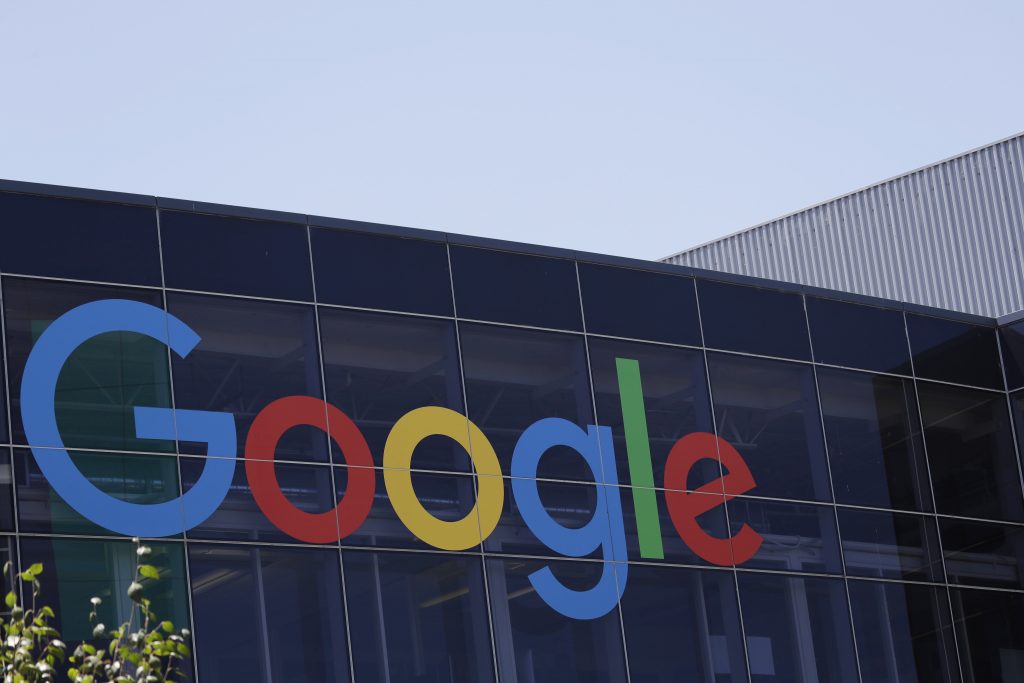 The latest punishment means the commission has now issued Google with almost $10 billion in fines from probes into various parts of the Silicon Valley tech company’s business.

In the latest ruling, Google and parent company Alphabet were found to have breached EU rules by imposing restrictive clauses in contracts with websites that used its AdSense advertising business. That prevented Google rivals from placing their ads on these sites, the EU’s competition commissioner, Margrethe Vestager, said Wednesday.

“Google abused its dominance to stop websites using brokers other than the AdSense platform,” Vestager told a news conference as she outlined the results of the long-running probe.

The AdSense For Search service — known simply as AdSense — lets Google act as a middleman between advertisers and website owners who want to make money by selling space for ads. AdSense allows web publishers such as newspapers and bloggers to place text ads on their websites, with the content of the ads based on results from search functions on their sites.

The commission said Google has 70 percent of the European market for “online search advertising intermediation.”

Microsoft filed a complaint with the EU in 2009 about Google’s service, and the commission formally launched its probe in 2016, although it said at the time that Google had already made some changes to give customers more freedom to show competing ads.

Google “prevented its rivals from having a chance to innovate and to compete in the market on their merits,” Vestager said. “Advertisers and website owners, they had less choice and likely faced higher prices that would be passed on to consumers.”

Google’s case highlights how the EU has led the way in promoting tougher regulation for the big tech companies. Besides cracking down on antitrust breaches by multinationals like Microsoft and Intel, the EU has enforced tougher data privacy rules that affect Facebook and other social media companies.

“We’ve already made a wide range of changes to our products to address the commission’s concerns. Over the next few months, we’ll be making further updates to give more visibility to rivals in Europe,” Walker said in a statement.

Google, which is appealing both of the earlier cases, said ahead of Wednesday’s announcement that it has put in place remedies required by the commission. The company said in a blog post that it was making some tweaks to its shopping results. It will also start asking European users of new and existing Android phones if they want to use another search service or mobile browser.