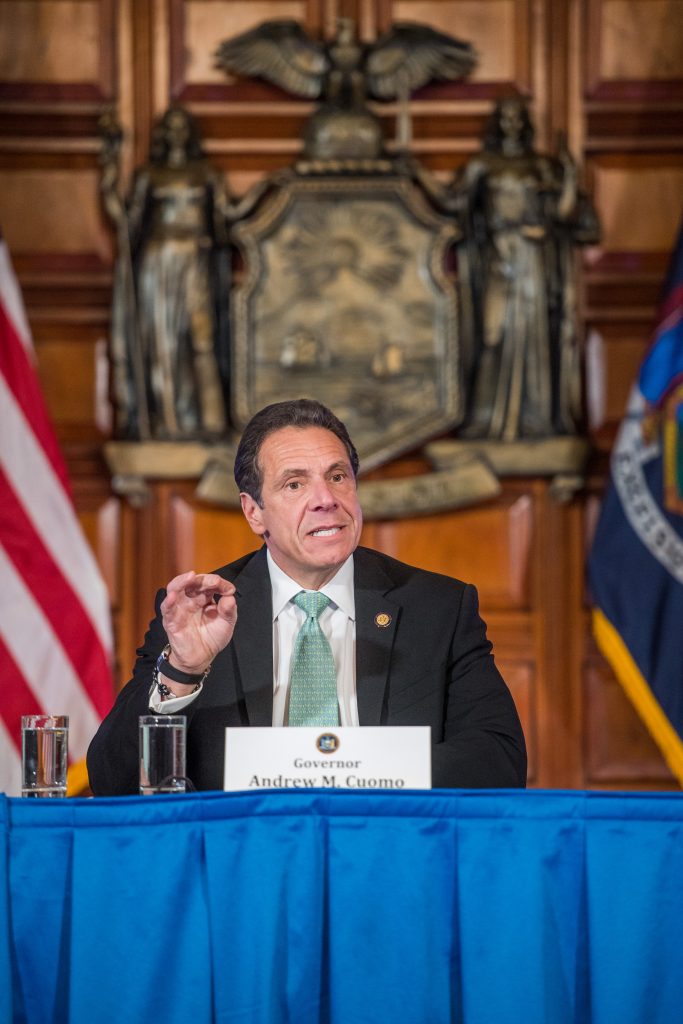 Gov. Andrew Cuomo says the odds of opening new casinos in the New York City area any time soon are not good.

The Democrat told reporters Tuesday that he’s “skeptical” about casino deals put together by operators “promising billions of dollars and everybody is happy.”

Lobbyists for the gambling industry are trying to persuade state lawmakers to lift a moratorium that bars downstate casinos until 2023.

But Cuomo said that would only benefit the companies pushing the proposal including MGM and Sands.

A constitutional amendment passed by voters in 2013 allowed for seven casino licenses to ultimately be awarded in New York.

Cuomo said the state was methodical when it awarded the first licenses to three upstate casinos in 2014.