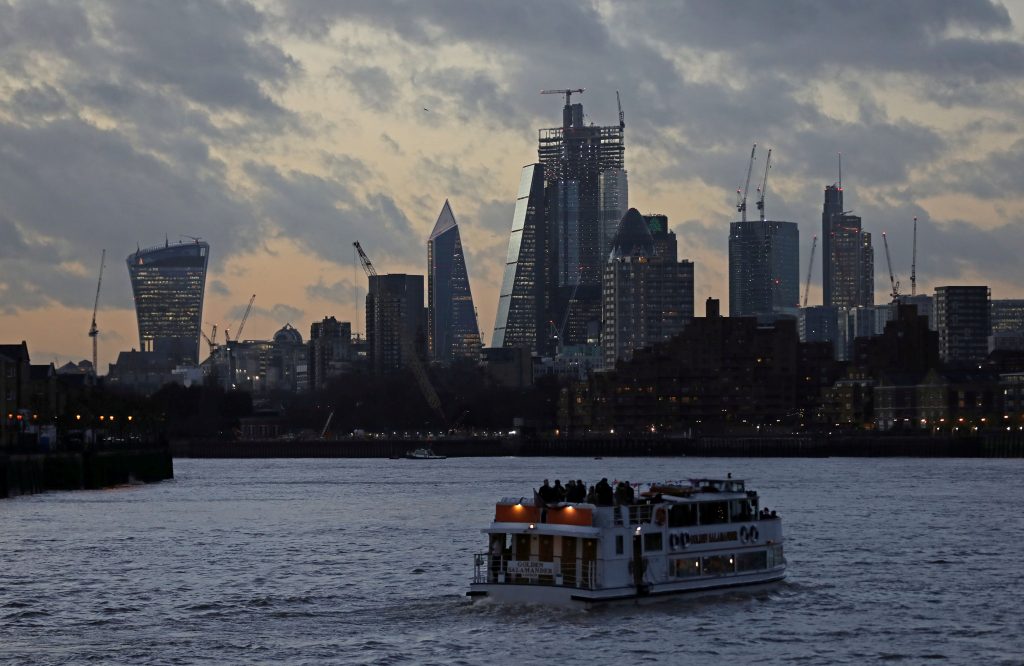 British Prime Minister Theresa May will request a short delay to Brexit on Wednesday after her failure to get a divorce deal ratified left the United Kingdom’s divorce from the European Union in turmoil.

The delay, nearly three years since the United Kingdom voted to leave the European Union, leaves the Brexit divorce uncertain with options including leaving with May’s deal, a longer delay, a disruptive exit or even another referendum.

Just nine days before the March 29 exit date that May set two years ago by serving the formal Article 50 divorce papers, May is due to write to European Council President Donald Tusk to ask for a delay.

May “won’t be asking for a long extension,” said a source in her Downing Street office, who spoke on condition of anonymity.

The divorce deal May agreed with the EU in November has been defeated twice by Parliament, though May hopes to put the deal to another vote, possibly as early as next week.

“There is a case for giving Parliament a bit more time to agree a way forward,” the Downing Street source said.

“But the people of this country have been waiting nearly three years now,” the source said. “They are fed up with Parliament’s failure to take a decision and the PM shares their frustration.”

May has warned that if Parliament did not ratify her deal, she would ask to delay beyond June 30, a step that Brexit’s advocates fear would endanger the entire divorce.

The EU has done much to accommodate Britain over its planned withdrawal from the bloc and can go no further, European Commission head Jean-Claude Juncker said, adding this week’s EU summit may not resolve the issue.

“There will be no re-negotiations, no new negotiations, no additional guarantees in addition to those already given,” Juncker told Germany’s Deutschlandfunk radio. “We have intensively moved towards Britain, there can be no more.”

He said as far as he knew, a letter from May seeking a delay to Brexit to the EU had not yet arrived.

The vote and a series of political crises since have exposed deep divisions and fueled soul-searching about everything from secession and immigration to capitalism and British identity.

The crisis has left allies and investors puzzled by a country that for decades seemed a confident pillar of Western economic and political stability.