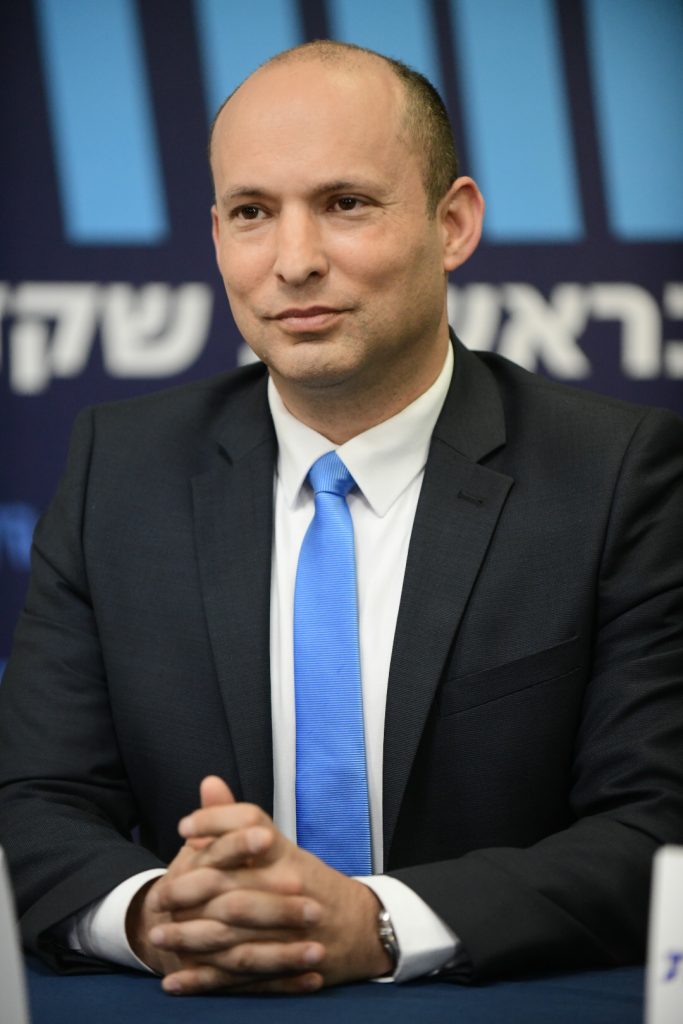 Diaspora Affairs Minister Naftali Bennett has officially urged the Polish government to refuse entry to notorious Holocaust denier David Irving, who is scheduled to lead a tour of Nazi death camps in the country later this year.

In a letter to Poland’s ambassador to Israel, Marek Magierowski, Bennett wrote, “Given Irving’s record of abhorrent statements and outright lies about the history of the Holocaust, it is quite clear that he intends to use this opportunity to spread further falsehoods and vitriolic narrative. In so doing, he will doubtless cause deep offense to the memory of the victims of the Holocaust and to all the Jewish people, as well as stoke the already raging fire of hatred and anti-Semitism we are witnessing around the world today.

“I therefore respectfully request that the Government of Poland make it quite clear that Irving and his party will not be granted access to your country, and certainly not to the camps and other sites of memorial to the millions of my people who were murdered in that dark period of history.”

Irving, who has made a career of denying the facts of the Holocaust, lost a libel suit he brought against Holocaust historian Deborah Lipstadt in 2000.

Irving’s nine-day tour, which costs $3,650, has Treblinka, Sobibor, Belzec and Majdanek on its itinerary. Publicity for the tour calls the death camps “controversial.”

Irving is described in promotional material as a “Hitler expert.” He led a similar tour in 2013.