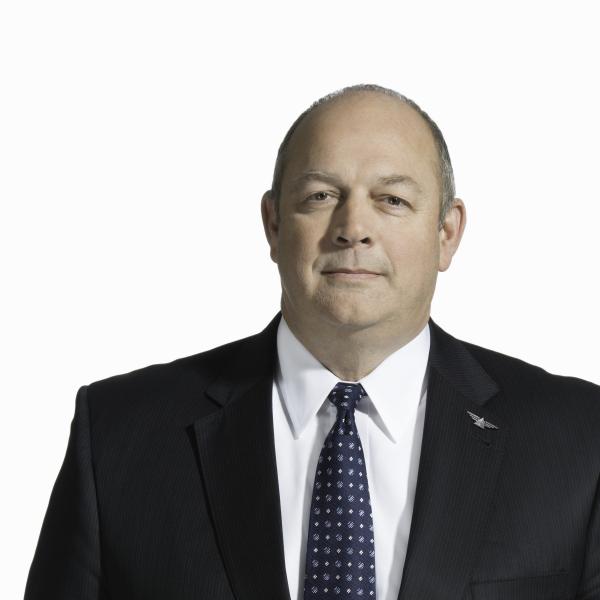 Reuters reported on March 8 that President Trump was expected to soon nominate Dickson, who retired after 27 years at Delta in October as senior vice president of global flight operations, to run the 45,000-employee agency that oversees U.S. airspace.

The FAA is facing questions over its certification of the Boeing 737 MAX that has been involved in two fatal crashes since October. Last year, Reuters and other outlets reported that Trump was considering his longtime personal pilot, John Dunkin, to lead the FAA.