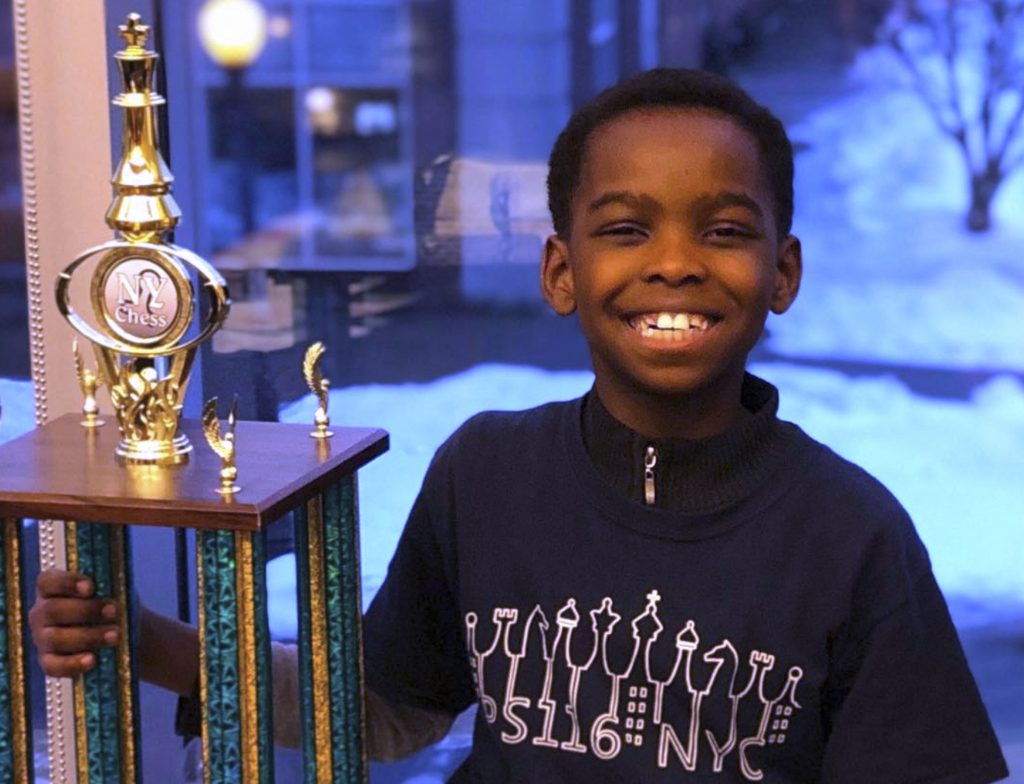 An 8-year-old boy’s victory as New York state chess champion will be his family’s ticket out of a homeless shelter.

Tani Adewumi won the state chess title for his age group this month, even though he learned to play only about a year ago. He and his family have lived in a New York City shelter since fleeing Nigeria in 2017.

Tani’s chess coach Russell Makofsky set up a GoFundMe account for the family. He joined Tani on NBC Tuesday and said that the family is moving into an apartment.

“One year to get to this level, to climb a mountain and be the best of the best, without family resources,” Makofsky said. “I’ve never seen it.”