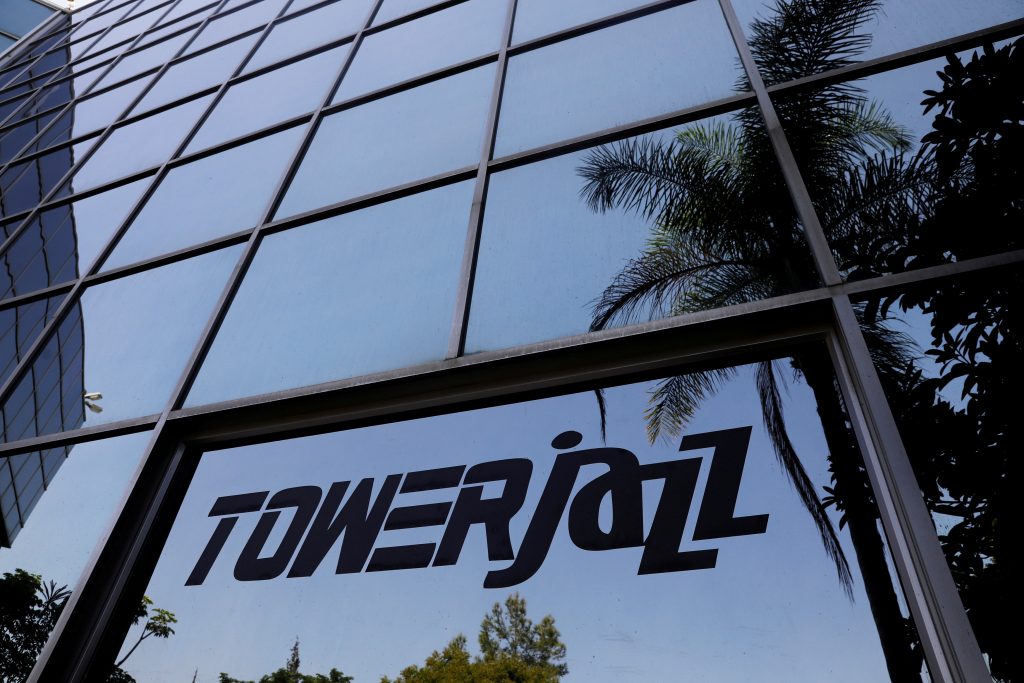 The data will be welcome news for the Israeli government as it pushes for deeper ties with China because semiconductors accounted for $3.9 billion of overall goods exports in 2018, according to the institute, a government agency.

The two countries have started negotiating a trade deal and technology is expected to be a major part of the discussions. Overall exports of Israeli goods to China, excluding diamonds, rose 50 percent to $4.7 billion, statistics.

Intel announced a $5 billion investment to expand capacity in its Kiryat Gat plant in southern Israel in 2017, which makes some of the smallest and fastest chips in the world.

That year it also bought Israeli auto-focused chip and technology firm Mobileye for $15 billion. It said this year it would invest $11 billion in a new Israeli plant.

A spokesman for Intel said the firm exported $3.9 billion worth of goods from Israel last year, up from $3.6 billion in 2017. He declined to give further details of Intel’s operations in Israel.

Chinese officials have said they are looking to develop a domestic chip market because Chinese companies import $270 billion of semiconductors each year. Israel has a reputation for exporting high-end chips.

That equipment is used to control and inspect manufacturing processes in semiconductor plants and is useful for China as its domestic chip manufacturing increases.

Companies in Israel making such equipment include Orbotech, which was just acquired by fellow semiconductor equipment maker KLA-Tencor of California for about $3.4 billion.

That deal was announced a year ago but was held up by Chinese regulators, who only gave their approval in February.

Sales of semiconductors to the United States slipped 20 percent to $860 million, contributing to a 3-percent drop in goods exports. But at $10.9 billion, overall goods exports still dwarf those to China.

Israel has been pivoting its economy toward Asia in the past few years both because of perceived political hostility in some European countries and the fact that Asian markets are growing rapidly.

In recent years, Chinese-based airlines have started direct flights to Tel Aviv, the two countries signed a visa agreement and are working on the trade deal. Israel is also in talks for free-trade agreements with Vietnam and South Korea.

Some analysts in China expect the ties to get stronger due to the tit-for-tat trade war between the United States, a major chip producer, and China.

“Because of the trade war, China and Israel‘s cooperation is closer than it has been before,” said Gu Wenjun, chief analyst at ICWise, a semiconductor consultancy in Shanghai.

“Israel has the technology and China has the market – the space for cooperation is big.”

“In China they prefer to use Chinese silicon and then after that non-U.S. silicon and only if they don’t have that then U.S. silicon, so we are benefiting from that,” he told Reuters.

“We are seeing better growth in China.”

Mellanox agreed this week to sell itself to California-based chipmaker Nvidia Corp for almost $7 billion. Intel lost the bidding war to Nvidia.

Russell Ellwanger, the CEO of another major chip manufacturer TowerJazz, said his company’s growth in China “is very, very strong.”